Spamdexing is the promotion of irrelevant, chiefly commercial, pages through deceptive techniques and the abuse of the search algorithms. Many search engine administrators consider any form of search engine optimization used to improve a website’s page rank as spamdexing. However, over time a widespread consensus has developed in the industry as to what are and are not acceptable means of boosting one’s search engine placement and resultant traffic.

As search engines operate in a highly automated way it is often possible for webmasters to use methods and tactics not approved by search engines to gain better ranking. These methods often go unnoticed unless an employee from the search engine manually visits the site and notices the activity, or a change in ranking algorithm causes the site to lose the advantage thus gained. Sometimes a company will employ an SEO consultant to evaluate competitor’s sites, and report “unethical” optimization methods to the search engines.

Spamdexing often gets confused with legitimate search engine optimization techniques, which do not involve deceit. Spamming involves getting web sites more exposure than they deserve for their keywords, leading to unsatisfactory search results. Optimization involves getting web sites the rank they deserve on the most targeted keywords, leading to satisfactory search experiences.

When discovered, search engines may take action against those found to be using unethical SEO methods. In February 2006, Google removed both BMW Germany and Ricoh Germany for use of these practices.[1]

In 2002, search engine manipulator SearchKing filed suit in an Oklahoma court against the search engine Google. SearchKing’s claim was that Google’s tactics to prevent spamdexing constituted an unfair business practice. This may be compared to lawsuits which email spammers have filed against spam-fighters, as in various cases against MAPS and other DNSBLs. In January of 2003, the court pronounced a summary judgment in Google’s favor. [2]

Search engine operators became interested in the SEO community in the late 1990s. A number... 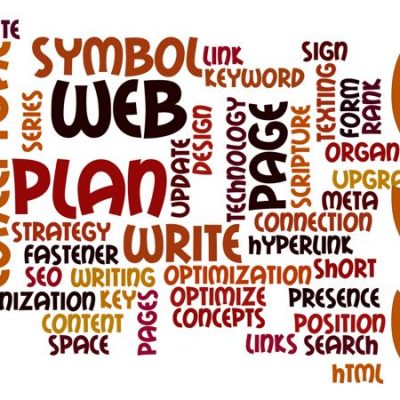 Search engine optimization (SEO) is a set of techniques to promote understanding of the topic... 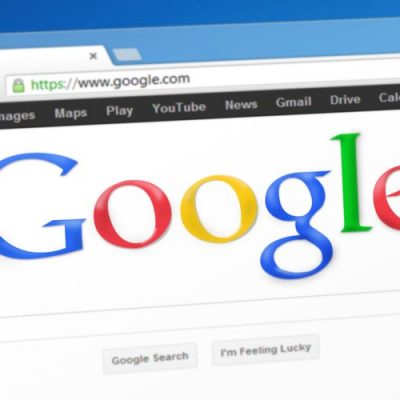 Paid search, or Search Engine Advertising (SEA), is a close discipline of SEO and Search...

Search engine optimization (SEO) is a set of methods aimed at improving the ranking of...