Computational physics is the study and implementation of numerical algorithms in order to solve problems in physics for which a quantitative theory already exists.

Physicists often have a very precise mathematical theory describing exactly how a system will operate. Unfortunately, it is often the case that solving these equations in order to produce a useful prediction is a computationally difficult problem. This is especially true with quantum mechanics, where only a handful of simple models can be solved exactly. Even apparently simple problems, such as calculating the wavefunction of an electron orbiting an atom in a strong electric field, may require great effort to formulate a practical algorithm.

In addition, quantum mechanical problems are generally exponential in the size of the system (see computational complexity theory).

Many other more general numerical problems fall loosely under the domain of computational physics, although they could easily be considered pure mathematics or part of any number of applied areas. For example: 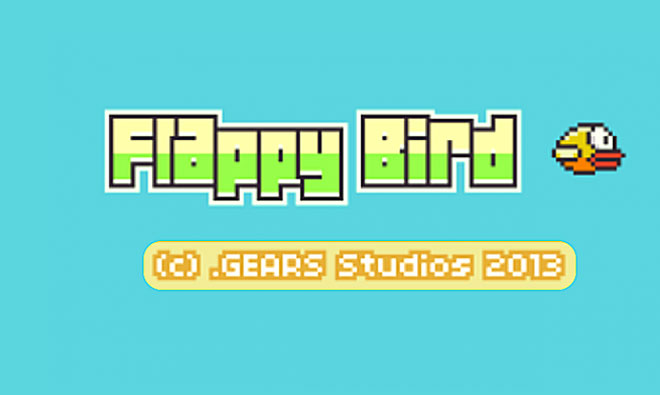 He is Nguyễn Hà Đông, a Vietnam-based developer from Hanoi. He created Flappy Bird  in... 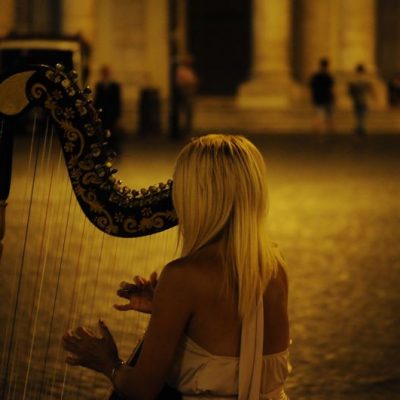 He listened her shuddered, and looked her with great pleasure – primarily because he loved... 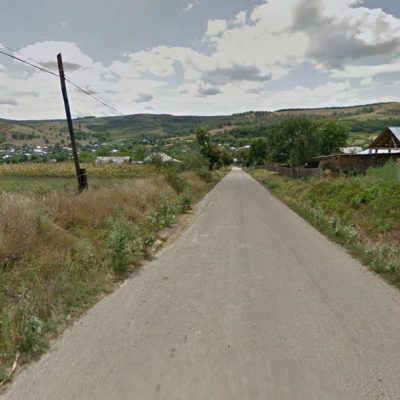