Most freelance translators, telling that they are specialized in just about everything, contradicts the term of specialization. It is obvious that their behavior is looking for maximum translation work.

It should still not denigrate human capacity to properly learn about over the translations, sources of explanations and other terminological dictionaries, not to mention that the websites of companies dealing with the subjects involved are numerous.

So it may be useful to pay attention to a translator with 20 specializations on his resume.

However, to achieve useful pragmatic translations, it is necessary to master the jargon of the field and know how to use the right terms. A translation that does not reflect current usage and the development of specialized language does not interest her readers in the same way, as we do more articles not written as in 1750.

Some fields (such as computing) evolve at breakneck speed to the point where the jargon of the target language can not get rich fast enough to follow the evolution of language of origin (eg English). In this situation, the translator may face the lack of target language equivalent (hence the need to create a neologism). Several neologisms have roughly equivalent to a choice between a relatively general and well-known term, and more accurate, but less used. term.

The translation software (which has two distinct phases, internationalization and regionalization) is a process that differs from the simple text translation to varying degrees.

Beautiful infidels are “translations that, to please and conform to the taste and decorum of...

What makes literature interesting is that it does not survive its translation. The characters in... 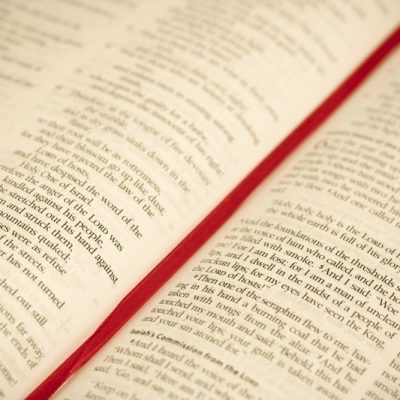 Homophonic translation renders a text in one language into a near-homophonic text in another language,...