The centre will include a casino, hotel, entertainment theatre, restaurants and family entertainment facility. The completion of the casino is scheduled for August 2008.

Clairvest Group is contributing 25% and CEP III is contributing 75% of the $41.6 million investment, which results in a combined interest of 50% in Casino Marina del Sol. The other 50% is held by Empresas Valmar, a well established local real estate company.

In accordance with Wikipedia, Chile, officially the Republic of Chile (Spanish: República de Chile), is a country in South America occupying a long and narrow coastal strip wedged between the Andes mountains and the Pacific Ocean. The Pacific forms the country’s entire western border, with Peru to the north, Bolivia to the northeast, Argentina to the east, and the Drake Passage at the country’s southernmost tip. The government has encouraged the use of Chile as an “investment platform” for multinational corporations planning to operate in the region.

Concepción is a city in Chile, capital of Concepción Province and of the Bío-Bío Region. Greater Concepción (Gran Concepción, including Talcahuano, San Pedro de la Paz, Hualpén, Chiguayante, Penco, Tomé, Lota, Coronel, Hualqui and Concepción) is the second-largest conurbation in the country, with 889.725 inhabitants (2002 census). Individually, it is the 11th largest comune in the country, with a population of 212,003. 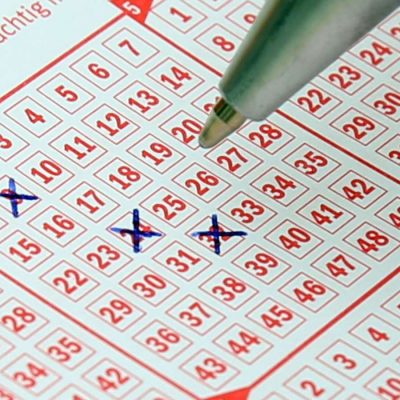 A new move of Yahoo!’s board: a letter in response to Carl Icahn’s announcement regarding...

A business is an institutional unit, driven by a project based on a strategy or...

A resort is a location utilized for relaxation or recreation, attracting guests for holidays or...