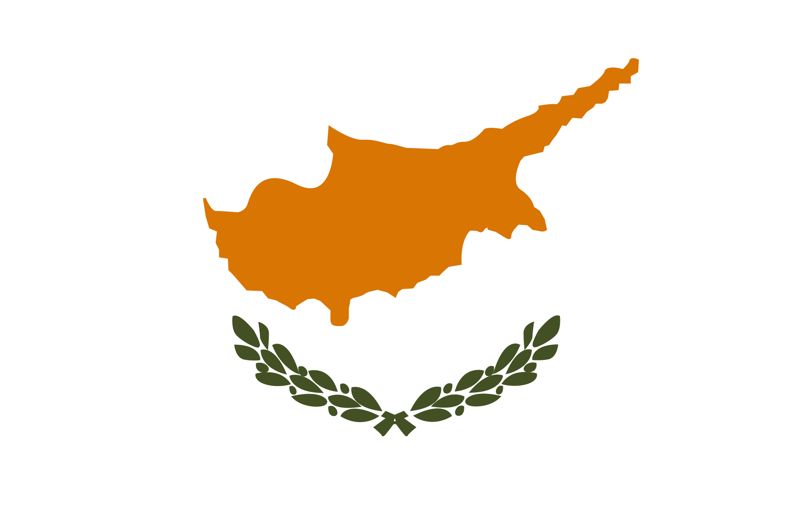 There are no casinos in the Republic of Cyprus, though there are 22 casinos operating in Northern Cyprus (the Turkish section.)

On 14/7/2004 the Ministerial Council of the Republic of Cyprus approved the conduct of two surveys, by the Cyprus Tourist Organisation on the effects of tourism and the economy as well as the social consequences which will accrue from a possible establishment of a casino in the southern part of Cyprus. They are as follows:

(a) A study on the social consequences and the ways of confronting the adverse social effects which a casino may bring about in the Cypriot society and
(b) A study on the effects that the setting up of a casino/casinos may have on tourism and the economy.

Gambling machines are not permitted on the Republic of Cyprus section of the island. They are present on the Turkish occupied side.

There are at present 34 licensed betting companies (Receiver of Collective Bets) in the Republic of Cyprus. Each of them can have up to 15 Assistant Receivers and there are about 340 of these. The following types of sports betting take place in Cyprus:

There is only one operator providing horse race betting, which is Nicosia Race Club (NRC). The NRC has 123 agents. According to the recent survey carried out on behalf of the Ministry of Finance, the market share of betting on football and other sports is 34% and the market share of horse race betting is 66% of the total betting market. The market structure is expected to change soon due to new betting legislation currently being drafted.

Considering that the above figures constitute 10% of the money staked one can conclude that considerable amounts are staked in horse racing of which there is only one track in Nicosia.

The operation of the ΟΠΑΠ in Cyprus is carried out by ΟΠΑΠ Ο.Ε ΚΥΠΡΟΣ (Spelt OPAP Anonymous Company CYPRUS). It is described as Οργανισμός Προγνωστικών Αγώνων Ποδοσφαίρου = Organisation of prognosis of the results of Football Games. This operation is governed by an amended Agreement signed on the 12 February 2003 between the Government of Cyprus and the Minister for Culture of the Republic of Greece. OPAP is the betting company with the biggest share in the market with 90 shops in 2002 and 110 in 2006.

One percent of turnover is paid by ΟΠΑΠ Cyprus for the promotion of Sports and Culture in Cyprus. If local needs require it, this percentage may be increased to 2% of the turnover of ΟΠΑΠ Cyprus, by the decision of a Special Committee.  A slogan continuously promoted is “play OPAP for the sake of Culture and Sport” which gives the false idea that a great deal of money is being devoted for Culture and Sport.

After deduction of the 6% for operating expenses, 10% out of the total turnover for the ΟΠΑΠ Greece, 2% for the advertising promotion of ΟΠΑΠ Cyprus (C£476,490 (€830,829) in 2003) and 1% for the Sports and Culture Contributions, all the remaining balance are paid to the Government of the Republic of Cyprus.

There are no restrictions on numbers, hours of operation or location of betting shops. Betting shops are obliged to pay VAT at 15% on their commission, which varies between 10% and 12%. There is no VAT on horse race betting, but 15% VAT paid on BRC Betting Agents commission, which is currently 8% of the total betting turnover they generate. The agents turnover is approximately 87% of the total betting turnover.

There are no mandatory payments to good causes that have to be paid by betting operators. NRC, however, pays 1% to the Municipality of Agios Donetios, where the racecourse is situated.

In addition to the above employment in the NRC, at least 300 people are employed in the 140 stud farms. The 123 Betting Agents employ 250 people. There are also 66 trainers, 47 jockeys, 30 exercise jockeys and 55 grooms employed in the racing industry.

The Turkish side of the island is home to Turkbet the international telephone and Internet betting operation of Wilson Sports and Racing. During June 2002 Chartwell Technology’s wholly-owned subsidiary, Chartwell Games, was selected to design, construct and license an online casino for Turkbet.

There is also a BINGO in Cyprus which is carried out by the Government owned Cyprus Broadcasting Corporation (“ΡΙΚ” pronounced “RIK”) to be referred to as “CBC” whose license for the “SUPER BINGO” was granted by the Ministry of Finance, based not on the Betting Law No.75(I) of 1997, but a license granted by the Minister based on the LOTTERIES LAW.

Bingo cards can be bought either at newspaper kiosks, on the web or by SMS.

CBC earned a profit of £700.000 (€1,221,128) from the BINGO from the 20 December 2004 to the beginning of March 2005, i.e. from 12 shows (it is carried out once a week every Monday). However, according to the Cypriot Ministry of Finance, gradually the profit from BINGO has fallen and it is estimated that in 2006 it is going to be £800.000. The receipts from BINGO go towards enhancing the income of CBC and thus reducing the annual government grant towards its annual budget.

In addition, there is a Charitable BINGO in Cyprus which takes place especially amongst ladies’ charitable organisations, where all the prize money goes exclusively to a charity. An example of such a Bingo game would be when 200 ladies gather for tea in the afternoon. Each one buys two cards, each costing C£3 (€5.23), so the charity collects C£600 (€1,046). Such charity organisations obtain a license from the Ministry of Finance if, for example, they wish to put up a car as prize money.

A license has been granted by the Ministry of Finance to the Journalists Union for a lottery on a running basis with valuable prize money, like a house or an apartment. The Government does not collect any taxes and there are no official statistics to show how much money is staked.

Sales promotion is only permitted without money staked.

There is charitable Bingo organised in Cyprus.

A large number of differing gambling services are covered by the term “online gambling”. These...

As part of the terms of reference of this Report, alternative scenarios for the future... 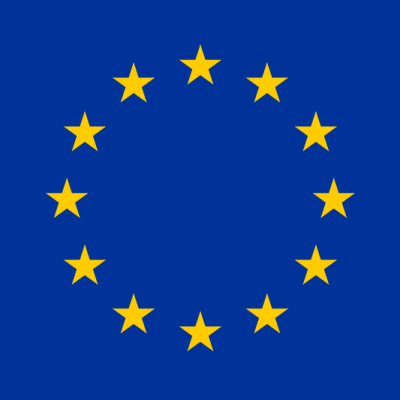