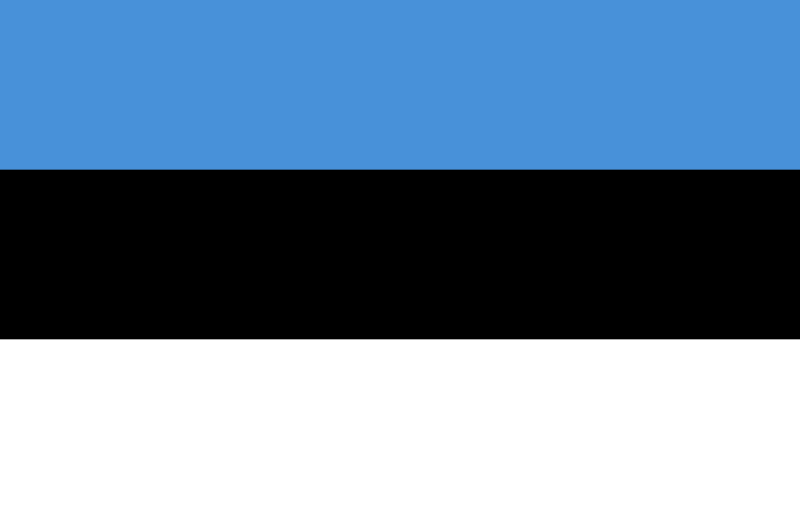 Gambling and Lottery issues are regulated on the federal level. The laws listed below are applicable for the whole territory of Estonia. The field of Interactive Gambling is not regulated by law at all in Estonia and no licenses are issued.

In general, lotteries may only be organised for charitable purposes. The provisions of the Law on Lottery, according to which non-profit associations and foundations functioning as operators of a lottery with a prize fund not exceeding 250.000 EEK (ca. 15.974 Euro) may be registered in Estonia, do not mean that the seat of the legal entity in question must be located in Estonia. Pursuant to the general principles of the Civil Code (§ 40 and 135) foreign legal entities are recognised in Estonia and have passive legal capacity and active legal capacity equal to that of Estonian legal entities. The location of a legal entity is the place where its management board or a body substituting therefore is located. Nonetheless, the right to organize lotteries with a prize fund over 250.000 EEK (ca. 15.974 Euro) rests with public law entities, wholly state owned enterprises designated by the government of the Republic and non-profit associations designated by the government of the Republic (Art. 5 ss 2 Law on Lottery). This is a restriction to specific forms of legal entities subject to strong state influence. Barriers to the freedom to provide services may be seen in the provisions of the Law on Lottery pursuant to which Lotteries during entertaining or charity events and for the purpose of promoting sales may be organised only by a permanent resident of Estonia.

(2) Gaming by means of a machine is not deemed gambling for the purposes of the present law, if the only chance of winning is a free game by means of the same machine.

1) games of chance – any gambling game, the outcome of which is fully determined by action based on chance, whereas the evenly distributed random figures on which the outcome of the game depends on, are determined by means of a pack of cards, roulette wheel, dice, electronic or mechanical machine or any other way;

2) games of skill – any gambling game, the outcome of which depends partly on the physical skills of the player;

3) totalizators – any gambling game, the outcome of which is partly determined by an action based on chance, where the player stakes on the result of a sports contest and the operator of the game has the obligation to pay the winner(s) a prize, the amount of which depends on the total stakes;

4) betting – any gambling game, the outcome of which is partly determined by an action based on chance, where the player stakes on the occurrence or nonoccurrence of any event and the operator of the game takes the obligation to pay the winner(s) a prize, the amount of which depends on the total stakes and the ratio to be used for determining the winnings, fixed prior to the occurrence of the event. ……

(1) Lottery is a game of chance carried out in accordance with terms set forth by the operator of lottery whereby the prize of the person who has obtained the right to participate in the game (hereinafter player) depends on numbers, symbols or pictures determined by raffling or any other method based on chance.

(2) Lotteries other than those referred to in Section 3 of § 8 (§8 (3) Operating license is not required for lotteries: 1) conducted in the course of entertaining or charity events by the organizer of such event, provided the selling price of the issue of lottery tickets does not exceed 5000 EEK (ca. 319 Euro), prizes are other than monetary and the same organizer does not organize such lotteries more often than three times during a calendar year; 2) conducted in stores or other places of sale for the purpose of promoting sales, where the prizes are the goods sold at the same place and whose prize fund equals at least with the selling price of the whole issue of lottery tickets to be sold.) of this law, may only be organized for charitable purposes to provide grants for the Estonian culture, sports, sciences, education, medicine, social care or environmental protection.

Lotteries fall into the following types:

1) classical lottery – a lottery organized by using lottery tickets furnished with unique codes where the prize of the winner is determined after raffling the winning codes;

2) instant lottery – a lottery where the prize of the player is determined immediately upon opening the game field of the lottery ticket;

3) numerical lottery – a lottery where the player puts a stake on a combination of figures and the prize of the player is determined after raffling the winning figures. (December 18, 1996, in effect as of January 18, 1997, State Gazette I 1997, 1, 6)

Fremont Street is probably the most famous street in Las Vegas, Nevada besides the Las...

The Court of Justice of the European Union (CJEU) ruled for the first time in...

Taxes The GSpG contains tax regulations which apply to all types of games falling under...