The common dice are small cubes 1 to 2 cm along an edge, whose faces are numbered from one to six (usually by patterns of dots called pips). It is traditional to assign pairs of numbers that total seven to opposite faces (it has been since at least classical antiquity); this implies that at one vertex the faces 1, 2 and 3 intersect. It leaves one other abstract design choice: the faces representing 1, 2 and 3 respectively can be placed in either clockwise or anti-clockwise order about this vertex.

Dice are thrown to provide (supposedly uniformly distributed) random numbers for gambling and other games and thus are a type of hardware random number generator. However, because the numbers on toy dice are marked with small indentations, slightly more material is removed from the higher numbered faces. This results in a small bias, and they do not provide fair (uniform) random numbers. The bias is reduced somewhat in the Japanese dice with its oversized single pip (pictured). Casino dice have markings that are flush with the surface and come very close to providing true uniformly distributed random numbers.

Dice are thrown, singly or in groups, from the hand or from a cup or box designed for the purpose, onto a flat surface. The face of each die that is uppermost when it comes to rest provides the value of the throw. A typical dice game today is craps, wherein two dice are thrown at a time, and wagers are made on the total value of up-facing pips on the two dice. They are also frequently used to randomize allowable moves in board games such as Backgammon. 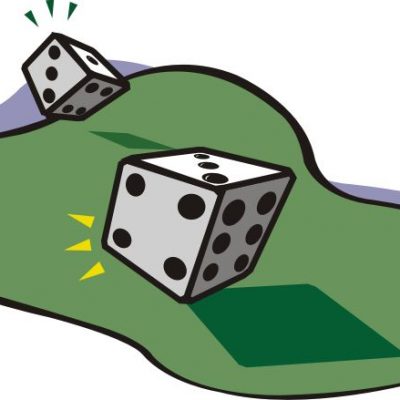 A loaded or gaffed die is a die that has been tampered with to land... 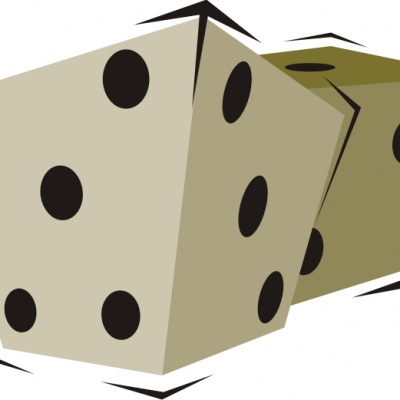 While the terms ace, deuce, trey, cater, cinque and sice are hardly common today having... 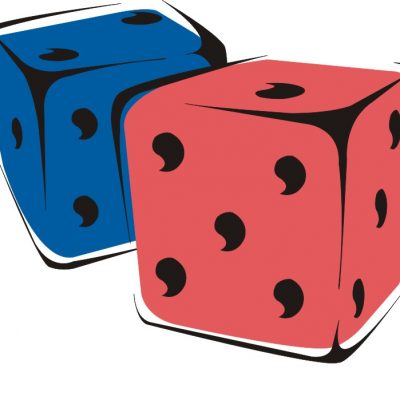 It is unknown of what material the earliest polyhedral dice were made. A pair of...

Polyhedral dice are dice with more or fewer than six sides. They were once almost... 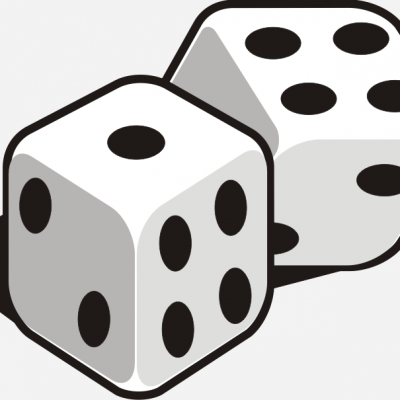 A die (Old French de, from Latin datum “something provided or played”) is actually a...

The faces of most dice are labelled using an unbroken series of whole numbers, starting...