Etymologically, the word philosophy derives from the ancient Greek φιλοσοφία, composed of φιλεῖν, “loving” and σοφία, “wisdom, knowledge”, that is to say literally: love of wisdom or love of knowledge. It should be noted that the word φιλοσοφία is effectively part of the lexicon of the ancient Greek, we find uses attested from antiquity. It is therefore not a modern construction based on Greek, a common form of neologism, as for the term utopia for example.

The terms φιλόσοφος (philosophos) and φιλοσοφεῖν (philosophein) appear in some instances in the pre-Socratic thinkers Heraclitus, Antiphon, Gorgias and Pythagoras, but also in other contemporary thinkers of Socrates, such as Thucydides or Herodotus. According to an echo of Heraclides Ponticus, Pythagoras would be the first Greek thinker to call himself a “philosopher.” However, it is Socrates’ practice, in Plato’s dialogues, which will determine the type of research and questioning that philosophy still embodies today.

Philosophy is repeatedly defined by Plato as opposed to human desires: philo-hedonos (love of pleasure), philo-somatos (love of the body), or philo-nikos (love of victory). For him, it is exercised rather in the more than human part of human beings, that is to say in a purely intellectual practice, and it is synonymous with φιλομαθια (philomathia): “love of knowledge”. On the other hand, it is a tension towards a knowledge or a wisdom that one does not possess, and in this sense it is a permanent desire: thus, Socrates, during his trial reported in Socrates’ Apology, affirms to be a friend of wisdom, not a wise. It is this that leads him to find in his death sentence an ultimate chance of separation from his body, which he considers truly human, and of his soul, which he considers truly intellectual, this soul being able this way to contemplate knowledge after death.

“Desire to know and love of knowledge, or philosophy, is it the same thing?”
– Plato, The Republic, II, 376b

“Philosophy is nothing but the love of wisdom.”
– Cicero 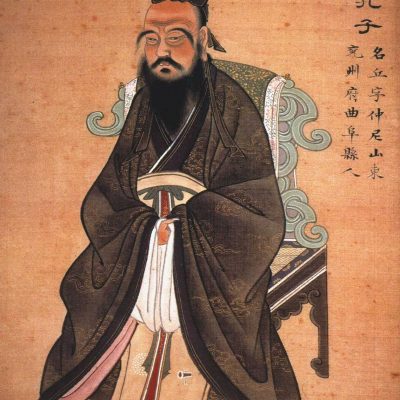