Political politics designates the part of politics that does not conform to established principles. This term is used, for example, when a politician (individual or party) deals with his own affairs, those of his colleagues and those of his party, rather than those of the city.

Mode of accession to power

The different modes of accession to power depend on the legitimacy of the regime in place as well as the type of regime (supra). On paper, the system of election, based on the theoretical presupposition of democracy, established itself in the 20th century as the international standard system for appointing leaders. There are exceptions with monarchies in particular (Saudi Arabia, Sultanate of Brunei, etc.).

Within the democratic system, a distinction is made between:

In democratic regimes, the normal mode of accession to power is participation in elections.

The realm of politics, however, also covers violent modes of political action: coup d’etat, revolts, revolution. Some violent acts are considered terrorism by those against whom they are intended and acts of resistance by those who practice it.

Opposing political factions have always existed within all regimes, often based more on the support of a personality of the regime (often a prince or a great lord within monarchies). From the French Revolution at least (but much earlier in England with the Tories and Whigs), a model was put in place based on political parties or political movements theoretically more united by political ideas rather than by support to a personality.

Political movements can be associated in their action with social movements, associations, etc.

Political role of the media

The media have always played an important role in political life, constituting a relay of political life to the public. The influence of the media has led to the press being called the “fourth power“. Political power followed technological developments, using the press, radio (Franklin Delano Roosevelt’s “fireside chats”), cinema (the propaganda films of totalitarian regimes), television and then the Internet and direct marketing .

The development of the media has led to a change in the behavior of politicians, a trend called peoplelization in the early 2000s. This is to show another image (non-institutional and more intimate) of the politician and to highlight private life in order to create a favorable image and a close bond with the potential voter.

The policy pursued by a government covers all of its decisions taken at the political or administrative level. This “general” policy is subdivided into sectoral policies, the main ones being social policy, economic policy, foreign policy, etc. A concept that can be refined (housing policy, cultural policy, agricultural policy). Political action is exercised concretely through the issuance of rules (at political or administrative level) applied or controlled by an administration. 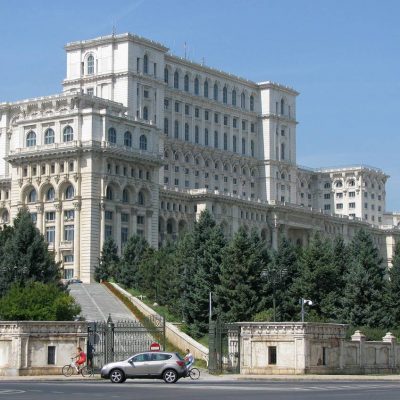 There are different forms of democracies, but they are all based on a few fundamental... 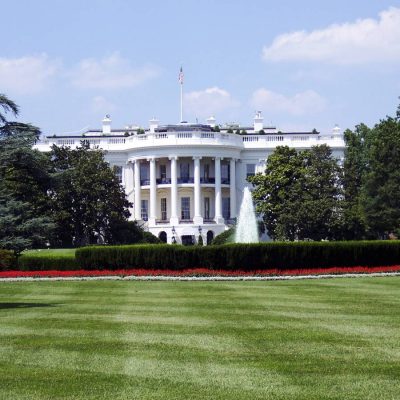 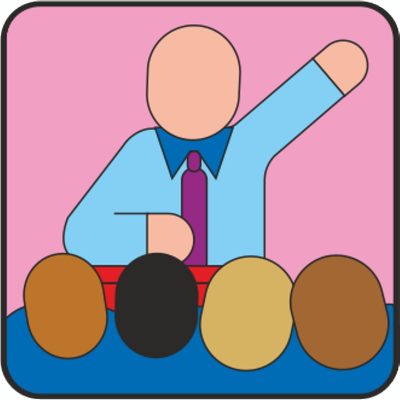