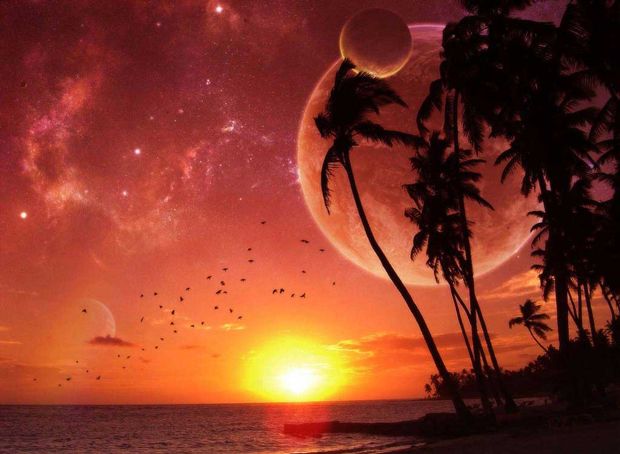 Pseudoscience, from Greek pseudês ( ψευδἡς ) “false, deceptive, lie” and the Latin scientia, ‘knowledge’ means what is “falsely attributed to science.” A pseudoscience is empirical knowledge, a process or a discipline that is presented in scientific appearances, but did not approach or has recognition.

The term is used to expose the deception around certain knowledge; those with the use (knowingly or not) of the terms and steps that seem logical or scientific in order to take credit that science has acquired. Sometimes they use language and scientific axioms, but do not meet the criteria of the scientific method, such intangible principles of falsifiability, non-contradiction and reproducibility.

Some authors use the term parascience (“from beside science”), perceived as less pejorative and expressing the idea of proximity or contiguity with science. Disciplines or knowledge called parascientists are at best insufficient substantiated to be considered as part of science. Until proven otherwise (recognition by scientific institutions), theses claiming parascience are to be placed in pseudoscience.

Finally, the pseudoscience is not non-science (Latin nescire “do not know” and ne scientia, “not science” that means “that which is beyond all knowledge”). The assertions of science do not oppose any notion of critical thinking and adhere to forms of thoughts that go up magical thinking without scientific claim. The non-science and its precepts are the domain of beliefs.

“Pseudoscience” is a term that vehicle:

“Pseudoscience” is different from “non-science” or “parascience”: the pseudo prefix comes from the Greek pseudês means” wrong, false” (“misleading”).

But all the pseudoscientific disciplines do not have the same degree of “claim” as science:

“Non-science“: a not-scientific theory, belief or non-scientific knowledge is neither a science nor those of pseudoscience; and no claim to recover from.

“Parascience“: Some authors or certain disciplines claim alternatively to belong to parascience or pseudoscience. According to Pierre Lagrange, sociologist of science, specializing in the study of controversies over parascience.

“New “disciplines” will gradually appear in the wake of science: cryptozoology (1955, Bernard Heuvelmans) parapsychology (1934, Joseph B. Rhine) or ufology (1950), the transcommunication (1992, Adolf Homes) and homeopathy (1810, Samuel Hahnemann) each time to complete an advanced official science by its parascientific counterparty. […] The archeoastronomy (1963, Gerald Hawkins) studies the astronomical significance of the ancient monuments including megalithic. […] The Kadath magazine is the first magazine of parallel archaeology (1973). […] Transpersonal psychology (1969, Abraham Maslow) [take] into account the phenomena of synchronicity, the study of altered states of consciousness, the mystical experiences.

Parasciences: phrase appeared in the early twentieth century, but popularized especially after the war to replace the terms “occult” or “false science”. […]

Origins of the term

This is the nineteenth century – under the influence of the positivism of Auguste Comte, scientism and materialism – when was excluded from the field of science all that is not verifiable by the experimental method.

The term “pseudoscience” is old. In 1796, the historian Andrew James Pettit speaks of alchemy as a “fantastic pseudoscience.” In 1864, James Reddie questions in these terms about the future of the young anthropology: “While we were trying to organize facts – those that we have already or those we hoped to find – on the basis of false assumptions, we succeed to build a developed “pseudoscience” that could actually have the appearance of truth, but had no strength.“

Crystal gazing may be used by practitioners — sometimes called “readers” or “seers” — for...

Because crystal gazing has been developed by people of various cultures through a long period...

A form of vibrational medicine, crystal therapy involves the application of crystals or gemstones to...