Scientific research is, first and foremost, all actions undertaken to produce and develop scientific knowledge. By metonymic extension, this term is also used in the social, economic, institutional and legal context of these actions.

First forms of organization of science

There have been speculative forms of reflection on the world since the early Antiquity, as well as some attempts at its reasoned exploration, but,up to the 16th century,  the scientific or protoscientific approaches are isolated initiatives, and are most often the result of learned and passionate individuals. Scientific research does not yet exist as an institutional framework for scientific practices.

However, we can note the existence of some embryos of such an organization, with the ancient high schools, the philosophical schools, the medieval universities, the monasteries, or the patronage system.

It was in the sixteenth century, particularly with Francis Bacon (1561-1626), that the idea that science can and must be organized in order to master the nature and development of nations was clarified. By thus affirming the economic and political interest of scientific progress, and the necessity for the rulers not to underestimate the value of their scientists, Bacon lays the foundations of an institutionalized scientific research, framed by a scientific policy participating in the organization. scholarly work to better serve the economic and military progress of the nation. In his utopia of the New Atlantis, Bacon imagines in particular a “House of Solomon”, an institution prefiguring our modern scientific establishments, where all the means of a scientific exploration of the world are gathered. This house of Solomon will inspire the creation of the Royal Society, in 1660.

But while Bacon can symbolize an important moment in the institutionalization of research, he is not the only founder. His texts reflect an idea that crystallizes in his time, and begins to manifest across Europe.

It is during the seventeenth and eighteenth centuries that the Academies are developing, which is the first real manifestation of the institutionalization of research, hitherto organized at the mercy of patrons.

However, it is necessary to wait until the nineteenth century for research to become truly professional, with the appearance of the first researchers.

The Second World War was the trigger for the design of many of the research integration systems in modern states’ economic and defense development strategy. Vannevar Bush, in the United States, is considered a pioneer of this organization, which has put pressure on the political world for the creation of various bodies, including the National Science Foundation.

Of course, care must also be taken to distinguish the different disciplinary sectors: research in philosophy is obviously very different from that in molecular biology or archeology.

One can also distinguish, as a result of Terry Shinn’s work, various research regimes: utilitarian, academic and technical-instrumental regimes.

Depending on the different forms of research encountered, different kinds of norms and rules frame scientific practices.

These standards and rules are not always of a legal nature. The sociology of science thus reports the existence of norms specific to the scientific field.

The different forms of research are also distinguished by the different “technical” standards that guide intellectual activity. It is the purpose of regional epistemologies to analyze and understand these local epistemic imperatives. Similarly, the “scientific method” is not the same according to the different research regimes.

The different forms of research are distinguished by the normative system which frames them, but also in a more concrete way by the places, the trades, the modes of financing and evaluation, etc. 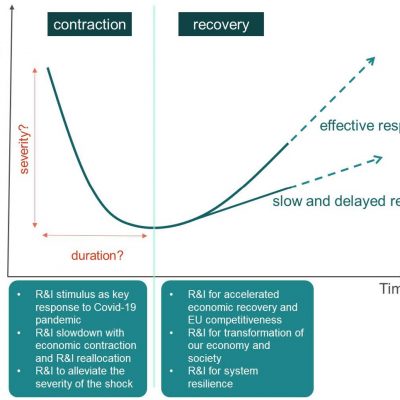 The COVID-19 crisis is unprecedented. It has disrupted our lives, economy and society and the... 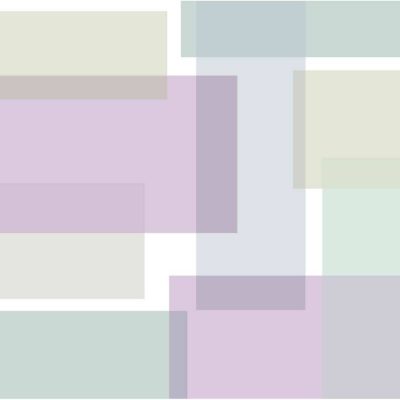