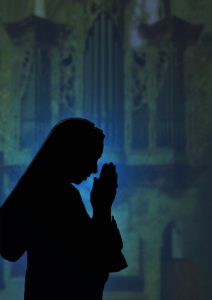 Two nuns came out of the monastery to sell cakes.
One was Sister Mathematics (M), and the other Sister Logic (L).
M: It is nearing the night and we are still far from the monastery.
L: Sister, did you realize that we were following a man for over half an hour?
M: Yes, what does he wants from us?
L: It’s logical. He wants to rape us.
M: Oh my God! I calculate that if we keep going at this pace, it will reach us in 15 minutes. What can we do?
L: The only logical thing we can do is go faster!
M: I do not think this works !!!
L: Of course not, because he will do the last logical thing he could do, he will start to go faster!
M: And now, what shall we do? He’ll get us in a minute.
L: The only logical thing that we can do is separate us, you take it there; he will not be able to follow us both!
Then the man decided to pursue Sister Logic. Sister Mathematics came to the monastery, preoccupied with what had happened to Sister Logic, but after a while, Sister Logic arrived.
M: Sister Logic!! Thank God you’ve gotten well. Tell me what happened?
L: It happened what was logical. The man could not follow both of us, so he opted for me.
M: And what happened afterwards?
L: Which was logical. I started to run as fast as I could, and he was after me, too.
M: And?
L: Again what was logical. He reached me.
M: My God, what did you do?
L: I did what was logical, I lifted my skirt.
M: My God, and the man, what he did?
L: He did what was logical, he left his pants down.
M: Oh, no !. What happened after that?
L: Well, is not logical, sister? A nun with her skirt lifted runs much faster than a man with his pants down!

Woman, Oh woman Why do you make me feel Every time I’m near you My... 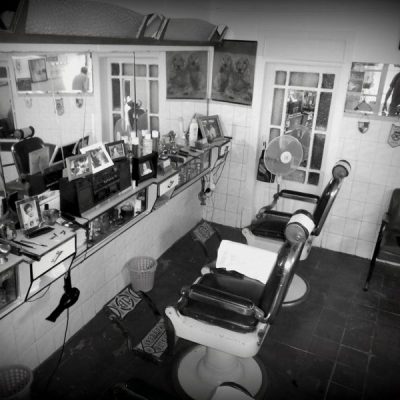 A guy put his head on the door of the barber shop and asks the... 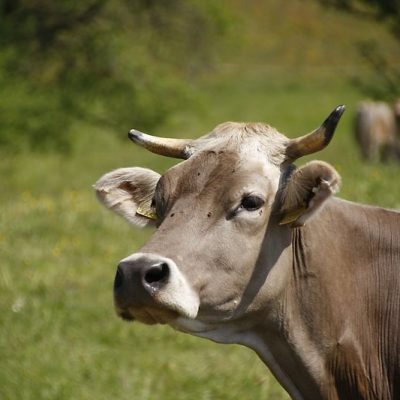 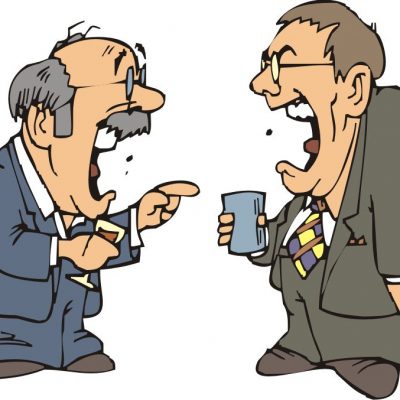 A guy gets a loan from his best friend 10 thousand dollars. Excited and full... 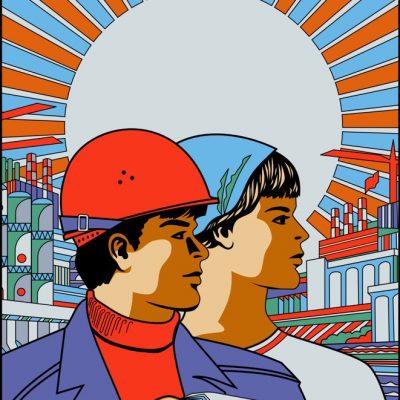 A guy with a jeep see the red and stop majestically at the traffic light....

My neighbours has several trees in their garden where tens of little birds sit all...