In a field of millet, the sparrows were pecking corn. The miller cat watched them quite a long time, but failed to catch them; for as soon as he approached, the birds flew.

He was soaking one of its front paws in the stream, then he ran to the mill diving it into a pile of millet grain, so that the grains remained stuck around his wet leg.

“Thus,” he said, “my leg will look like a big ear of millet, and the birds will try to take it.”

Hopping, he reached the millet field, lies down on her back and raises his paw in the air.

The birds took it for an ear and began to peck at grain. So quickly, with the other leg, the cat grabbed them. Soon sparrows perceived the trap, and sought another field. But one of them, who had almost been eaten, kept in such a fright that he now took each ear for a cat’s paw, and swore to eat only that fruits hanging from the branches of trees. 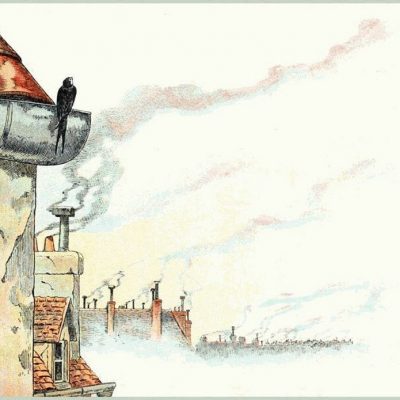 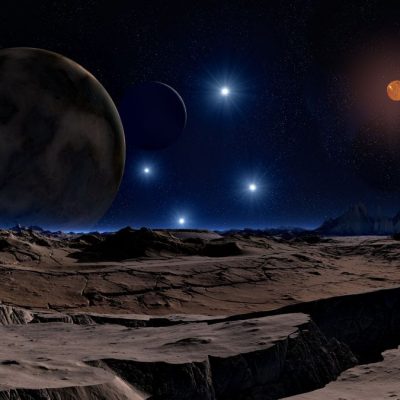 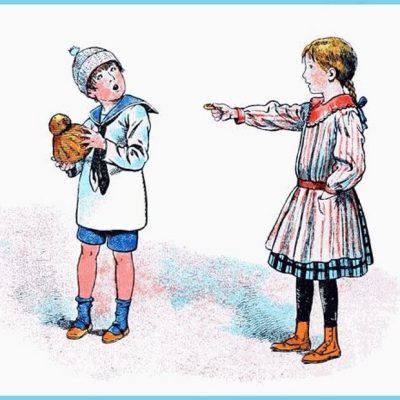 Two children have received a big cake and a small one, telling them: “Share!“ The... 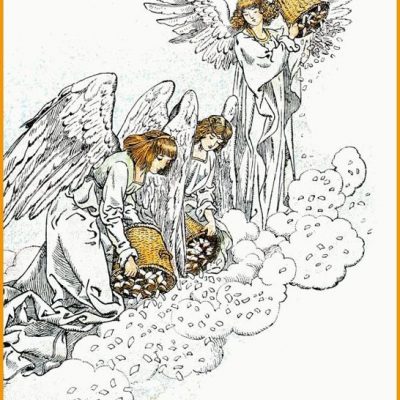 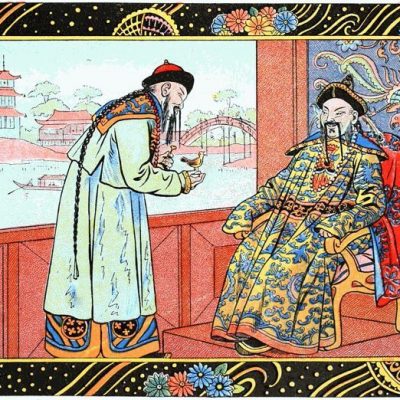 The Chinese Emperor had in his garden a nightingale named Bulbul who was his friend.... 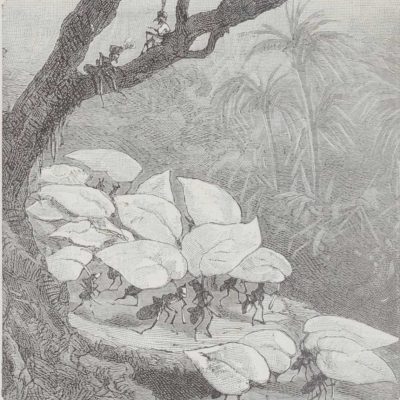 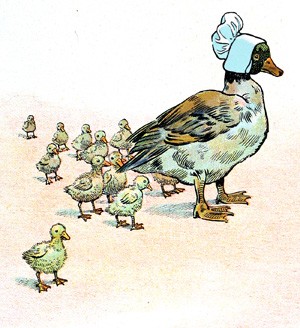 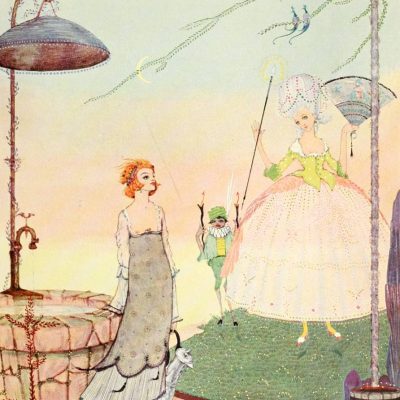