The famous London taxis operate throughout the city day and night. To take a taxi, just simply to be hailed on the street.

Barclays Cycle Hire is a system of free bike service. About 315 stations are available to users. Adding new stations are planned by the city hall.

For access to central London, travelers must pay an entry fee called Congestion Charge. Some vehicles such as buses, minibuses (beyond a certain size), taxis, ambulances, fire trucks, police cars, motorcycles, alternative fuel vehicles and bicycles are exempt from toll (technically, some exemptions are delivered 100% and still require registration). Residents of the area are entitled to a 90% discount if they pay in cash a package of one week or more. 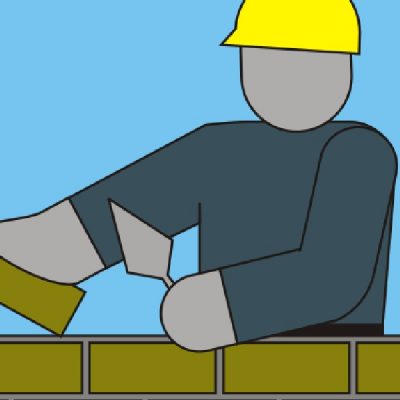 (Wembley Stadium, the most expensive stadium in the world, https://commons.wikimedia.org/wiki/File:Wembley_Stadium_closeup.jpg) In the twentieth century, London...