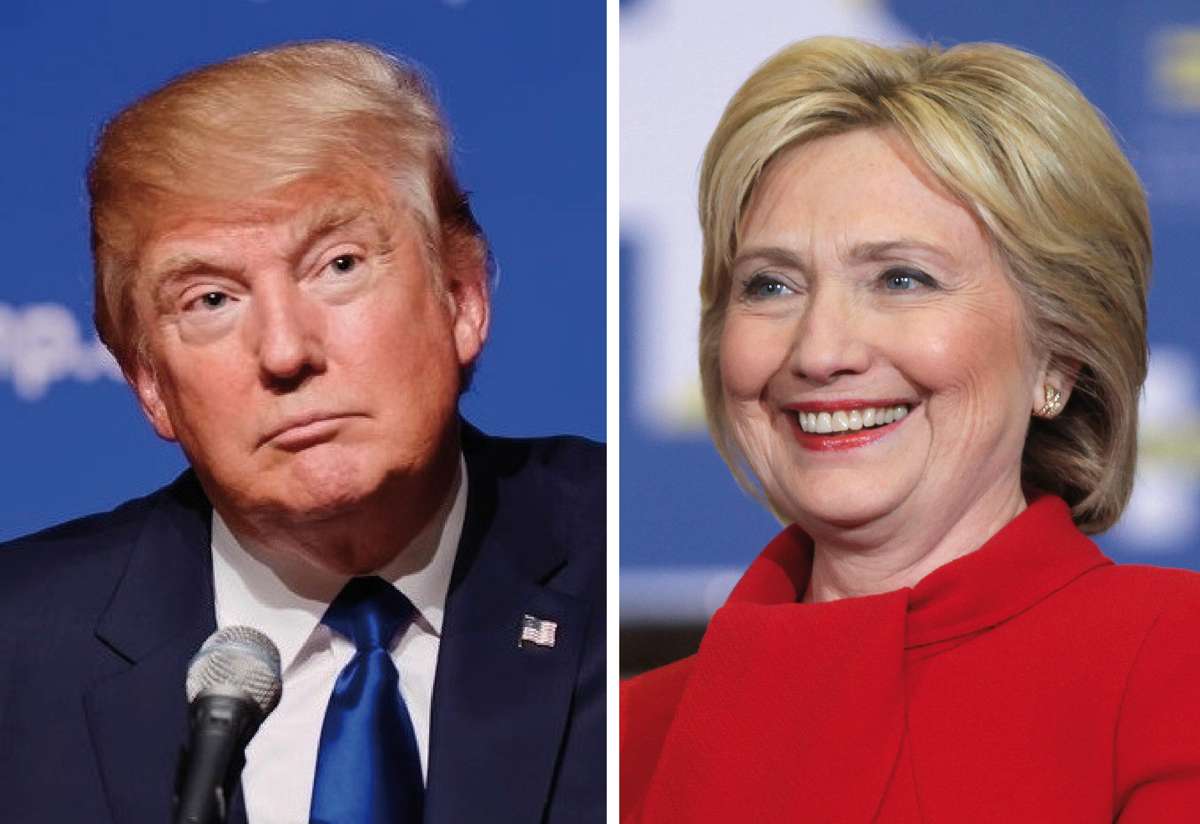 The United States presidential election 2016 allows to elect, on November 8, the 45th president of the United States that will take office on January 20, 2017. This will be the 58th US presidential election since 1788. Invested by their respective parties, Donald Trump (Republicans ) and Hillary Clinton (Democrats) are the two contenders to succeed Barack Obama, in power since 2009.

The eligibility conditions are defined by the fifth paragraph of Article II Section of the United States Constitution.

US citizens only are allowed to vote, aged birth of at least 35 years. It is also necessary that they have not resided outside the United States during the fourteen years preceding the election.

Originally, it was not intended to limit the reappointment of the president (though an unwritten rule, established by George Washington, was to not take more than two mandates). This is the twenty-second amendment of the US Constitution which established officially this limitation to two mandates, after the repeated re-election of Franklin Delano Roosevelt. Barack Obama has already obtained two mandates (2008 and 2012), he can not therefore be represented in the election. Former Presidents George W. Bush and Bill Clinton are also in this case – unlike George H. W. Bush and Jimmy Carter who, having been elected only once each, can theoretically be candidates. 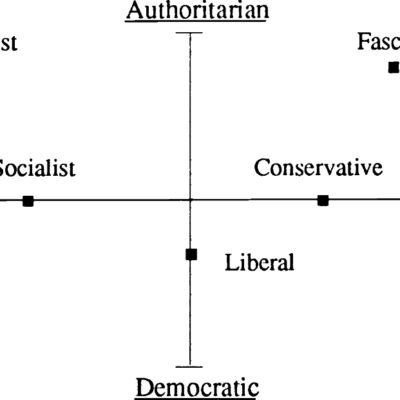 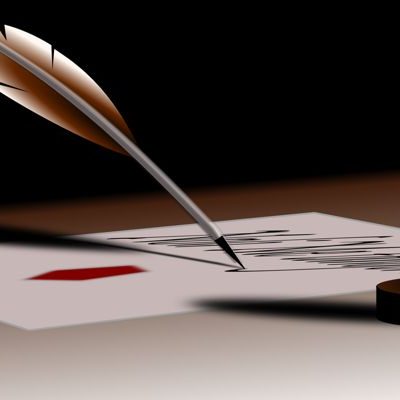 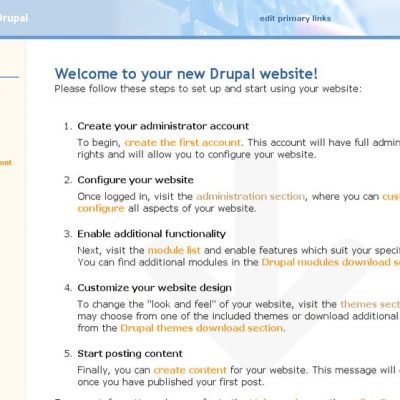