In popular music, country music, also called country and western music or country-western, is an amalgam of popular musical forms developed in the Southern United States, with roots in traditional folk music, Celtic Music, Blues, Gospel music, and Old-time music that began to develop rapidly in the 1920s.

The term country music began to be widely applied to the music in the 1940s and was fully embraced in the 1970s while country and western declined in use. “Encompassing a wide range of musical genres, from folk songs and religious hymns to rhythm and blues, country music reflects our Nation’s cultural diversity as well as the aspirations and ideals that unite us. It springs from the heart of America and speaks eloquently of our history, our faith in God, our devotion to family, and our appreciation for the value of freedom and hard work. With its simple melodies and timeless, universal themes, country music appeals to listeners of all ages and from all walks of life.” (President George H. W. Bush celebrated country music by declaring October, 1990 “Country Music Month”) 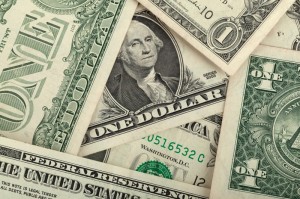