The Adoration of the Magi from an episode of the Gospel according to Matthew (2-1-12) is a popular Christian iconographic theme of an episode in the life of Christ, the visit of the Magi to his nativity. In the West Christianity, this scene is commemorated at the Epiphany, while the Orthodox Church places it on December 25th.

According to Mathieu, the magicians (astronomers) present themselves before Herod, in Judea, in search of a newborn whose star has told them the birth and royal destiny. Herod dispatches them in search of the child. According to the star, the Magi arrive near Jesus whom they adore and to whom they offer gold, frankincense and myrrh. “Then, divinely warned in a dream not to return to Herod, they return to their country by another way.“ (2:12). The apocryphal gospels mention the episode by adding details. Of this account, the episode of the adoration of the Magi is the most often represented.

This legendary biblical narrative is enlightened only by a mythical reading and a play of intertextuality with Psalm 72, intending that the Messianic nature of Jesus be recognized by important people, the Magi, as well as by the little people, the shepherds.

The evangelist does not specify the number of wise men. It seems that it was Origen (185-224) who first fixed the number at three,  information taken up by Maximus of Turin and Leo the Great. Tertullian makes them kings by relying on a prophecy taken from the psalms of David (67, 30), which is confirmed by Césaire d’Arles. Finally, it is probably in the ninth century when the names of Gaspard, Melchior and Balthazar appear in the Liber Pontificalis of Ravenna.

The theme appears in the art of the catacombs in connection with that of the nativity, and then autonomously. It is one of the most popular themes of Christian iconography. The first representations hardly distinguish the three magi. They include Christ and Mary, the Magi carrying presents, the star that guided them, and the camels that served as their horses, and later the horses. Christ accepts gifts or blesses the wise man who bows before him. The other two mages look at the scene or observe the star.

They then appear in monumental art, in illumination (missels, books of hours). From the fourteenth century onwards, painted representations of the adoration of the Magi, frescoes and then later canvases, multiplied in the churches, popularized in the theater by the staging of the medieval mysteries. Little by little, these representations become more pathetic, emphasizing the contrast between the destitution of Mary and Joseph and the richness of the costumes of the Magi, as well as the reversal of the homage scene usually given to the kings, but here rendered by kings to a simple newborn. The three men represent very early the three ages of life. The newborn completes, moreover, the series of three ages which thus become four. It is the king or the oldest mage who is represented kneeling before the child, forming with him a symbolic couple, the articulation of past and future.

According to another interpretation, the three kings represent the three known parts of the world: Europe, Asia and Africa, hence the presence of an African king, especially among Nordic and later Italian painters.

The newborn is usually seated on Mary’s lap behind which Joseph often stands. An angel (Giotto) sometimes accompanies them. The three kings stand before the child. Numerous anecdotal details (even esoteric in the case of Jerome Bosch), multiply in the representations.

Recall the iconographic elements that define the Adoration of the Magi 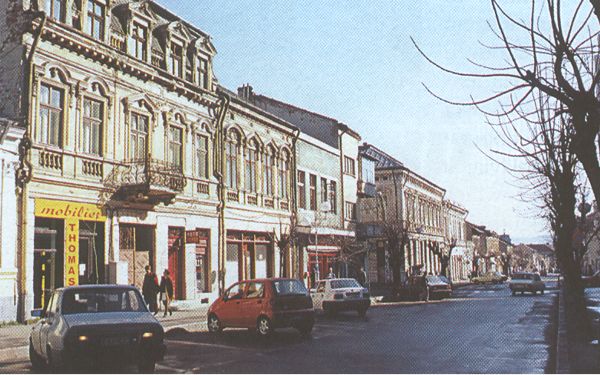