Machine translation can use a method based on linguistic rules, which means that words will be translated in a linguistic way — the most suitable (orally speaking) words of the target language will replace the ones in the source language.

It is often argued that the success of machine translation requires the problem of natural language understanding to be solved first.

Generally, rule-based methods parse a text, usually creating an intermediary, symbolic representation, from which the text in the target language is generated. According to the nature of the intermediary representation, an approach is described as interlingual machine translation or transfer-based machine translation. These methods require extensive lexicons with morphological, syntactic, and semantic information, and large sets of rules.

Given enough data, machine translation programs often work well enough for a native speaker of one language to get the approximate meaning of what is written by the other native speaker. The difficulty is getting enough data of the right kind to support the particular method. For example, the large multilingual corpus of data needed for statistical methods to work is not necessary for the grammar-based methods. But then, the grammar methods need a skilled linguist to carefully design the grammar that they use.

To translate between closely related languages, a technique referred to as shallow-transfer machine translation may be used.

Interlingual machine translation is one instance of rule-based machine-translation approaches. In this approach, the source language, i.e. the text to be translated, is transformed into an interlingual, i.e. source-/target-language-independent representation. The target language is then generated out of the interlingua.

Machine translation can use a method based on dictionary entries, which means that the words will be translated as they are by a dictionary.

Statistical machine translation tries to generate translations using statistical methods based on bilingual text corpora, such as the Canadian Hansard corpus, the English-French record of the Canadian parliament and EUROPARL, the record of the European Parliament. Where such corpora are available, impressive results can be achieved translating texts of a similar kind, but such corpora are still very rare. The first statistical machine translation software was CANDIDE from IBM. Google used SYSTRAN for several years, but has switched to a statistical translation method in October 2007. Recently, they improved their translation capabilities by inputting approximately 200 billion words from United Nations materials to train their system. Accuracy of the translation has improved.

Example-based machine translation (EBMT) approach is often characterised by its use of a bilingual corpus as its main knowledge base, at run-time. It is essentially a translation by analogy and can be viewed as an implementation of case-based reasoning approach of machine learning. 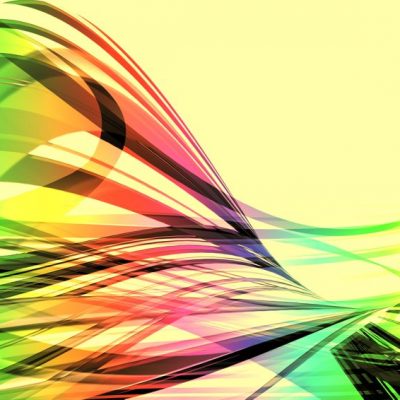 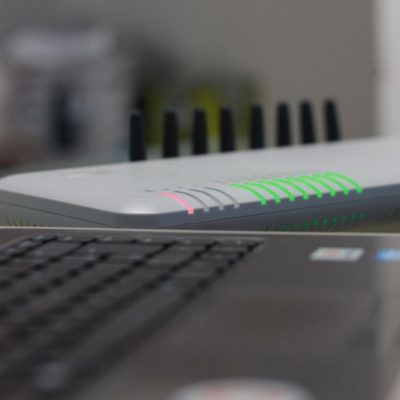 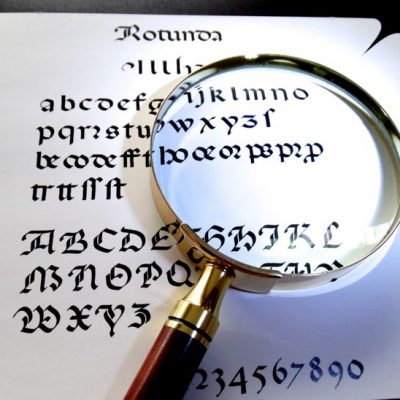 There are now many software programs for translating natural language, several of them online, such...