Bucharest is Romania”s capital and, at the same time, the most populous city, industrial and commercial center of the country. With a population of 1,944,367 inhabitants (est. January 1, 2009), Bucharest is the sixth most populous city in the European Union. In practice, however, Bucharest gathers over three million people daily, and experts predict that over the next five years, the total will exceed four million. Add to this the fact the settlements surrounding the city, which will be part of future metropolitan area population totals about 430,000 inhabitants. 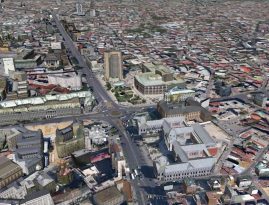 London, south-east of Britain, is the capital and largest city of the United Kingdom. Long...