Very interesting this couple, Nicolas Sarkozy and Carla Bruni, I think they will keep the first page of the media long time from now on. And I like the power of love of Nicolas Sarkozy that overcome all the protocols. “He wants to show that even presidents live, love and suffer like ordinary people,” said Denis Muzet, founder of the Paris-based politics and media institute, Mediascopie.

In an interview on Tuesday for Liberation, Carla Bruni says that they were planning on getting married but she is not “yet” married with Nicolas Sarkozy.

After the Sarkozy’s declaration that the media would learn about any marriage after the fact, there were some rumors that the travel in Egypt could be their honeymoon.

The show go on. 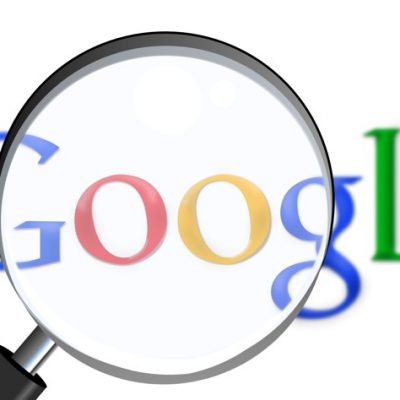 Remember, this is in the middle of the desert…. The very HOT desert where temperatures...

Dr Phil McGraw versus Britney Spears Times Online, UK The only calamity that seemed to...