Consumer theory is the economic modeling of the behavior of an economic agent as a consumer of goods and services. This term generally refers the only neoclassical theory of the consumer and the ensuing work .

The function of consumer demand is a relationship between the price of a property and the amount that consumers are willing to buy for the price fixed.

If the price is low, consumers will tend to buy more (principle of the coupon “four for the price of three …”). On the other hand, if the price is greater than expected, the consumer will limit the quantity purchased.

Function (curve) of demand placed on a graph with ordinate prices and quantities abscissa, is decreasing.

The income consumption curve is the curve that connects all the baskets optimal when income varies (property prices remaining constant).

Assuming the existence of an X and a Y property for the consumer. Note the existence of a “substitution effect“, in fact if the price of good X decreases, but the income remains stable, while the price of good Y becomes more expensive in relative terms, and therefore the consumer will tend to consume mainly the property X. Also note the effect called “income“, the lower price of X and income stability are increasing, the purchasing power of consumers will lead to consume more goods X and Y according to their preferences. Both effects were highlighted by John Hicks and Slutsky -Samuelson.

This new conception of things born in the 60’s with the work of Professor Kelvin Lancaster and Gary Becker. Unlike neoclassical theory based on the notion of utility, whose practical significance is limited, Lancaster develops a theory of practice perspective insofar as it helps to understand the choices and preferences of consumers. This new theory is based on the notion of characteristics of the goods: each property has certain attributes and any consumer derives satisfaction from these attributes. The famous example of J.Lecaillon and C.Pondaven illustrates this situation: it is not the car itself that provides satisfaction to its possessor, but the services provided by such a model car as comfort, prestige, speed services … subjectively appreciated by the consumer.

According to the model proposed by Gary Becker, the consumer appears to be the producer of his own utility. It exudes a similarity between consumer behavior and that of a producer.

Ordinal utility If the consumption of a quantity qA of a good A gives satisfaction... 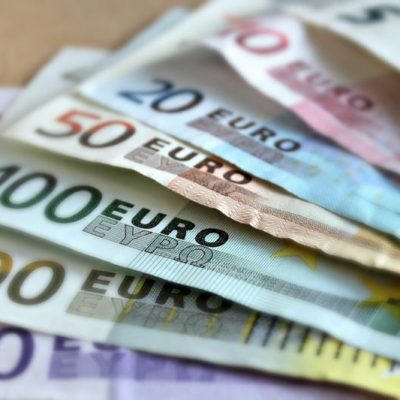 Shopping is the examination of the goods or services of the retailers with intent to...