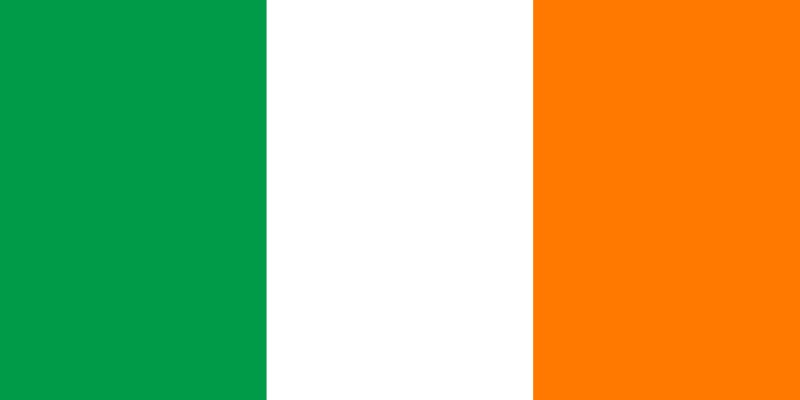 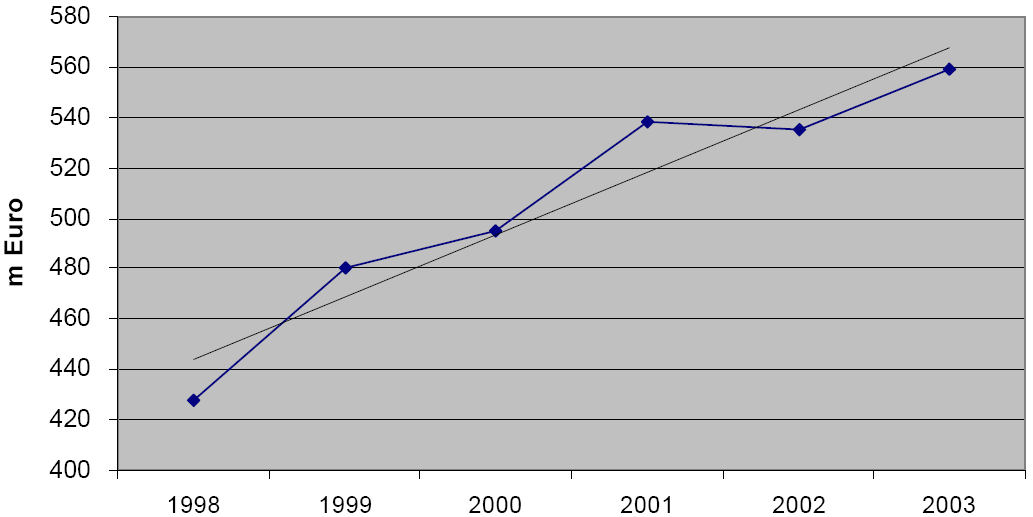 An Post National Lottery Company’s online vendor is Gtech and its primary instant ticket printers are Pollard Banknote Limited. Scientific Games Inc. has a secondary printing contract. The National Lottery retail agent network is comprised of 3,500 agents of which 2000 are fully on-line.

The Company offers Lotto 6/42, Lotto Plus and Lotto 5-4-3-2-1 with draws on Wednesday and Saturday. Euromillions has a weekly draw on Friday, and TellyBingo is played on Tuesday and Friday. A range of instant games are available through the retail network at prices from €1 to €5.

The number of staff employed in the company might increase in the next few years depending on what new games are approved by the Minister of Finance.

The Irish National Lottery does not have to pay VAT, which is normally 21%. There are neither “gambling-specific taxes” nor license fees levied on the National Lottery. There are also no other mandatory payments that need to be paid by the company. Under the terms of the license to the operator of the National Lottery issued by the Minister of Finance, an annual management fee is payable to the company. This fee is expressed as a percentage of the funds generated for good causes and is capped at a maximum annual amount of approximately €3m.

The National Lottery was established primarily to raise funds for good causes (Irish Lottery Beneficiaries Compendium 1998). Funds raised by the players’ participation in the National Lottery are allocated by the Government to projects in the areas of Health and Welfare, Sport Youth and Recreation, Arts Culture and National Heritage, and the Irish Language. For example, The Irish Sports Council is a statutory government owned body that is 100% sponsored by the Irish National Lottery.

The Irish government established the National Lottery Fund and, in 2004, a record €191.1 million was raised for beneficiary projects. This represented 33% of total sales of €578.3 million and brought to over €2.2 billion the total funds raised by the National Lottery since 1987 for distribution by the Government to good causes throughout Ireland.

The Irish National Lottery Good-Causes Funding in 2004 (in € millions):

The Gaming and Lotteries Act 1965, as amended, prohibits the sale or promotion in Ireland of any lottery that is not expressly authorised in Ireland. In spite of this prohibition, UK National Lottery tickets are on sale in a small number of retail outlets in Ireland. There is also some evidence of National Lottery instant tickets being purchased by Northern Ireland residents.

In addition to the National Lottery, there are a dozen small charitable lotteries, including those operated by the Irish Wheelchair Association and the Rehab Lottery, that among them issue approximately €6.0m worth of instant tickets per annum.

Rehab Lotteries Ltd is a wholly owned subsidiary of the Rehab Group, which is Ireland’s largest not-for-profit organisation providing vocational training, employment, health and social care services to people with disabilities and the socially disadvantaged. Since its creation, it raised over €15m both for itself as well as other not-for-profit organisations In 2004, the Rehab Group provided its services to 60,610 people at its 200 service locations in Ireland and the UK. In that year, the Group had a turnover of €159m and had 2,800 employees.

There are two main pieces of lottery legislation in Ireland. First, there is the National Lottery Act 1986 which regulates the National Lottery. Second, there is the Gaming and Lotteries Act 1956 which regulates all other lotteries, which must be operated for charitable purposes. This legislation restricts products and prizes which a charity may offer. Therefore, charity lotteries may offer a maximum prize fund (to account for all prizes) of €20,000 in any one week.

According to the Rehab lottery, National Lottery’s turnover in 2004 was €578m whilst the combined turnover of all charitable lotteries was less that €15m in the same year.

Casinos are illegal in Ireland. Although casino gaming is not authorised in Ireland, a number of unlicensed private clubs offer casino style games. They appear to operate in a “grey area” of the law, are known to the authorities and are being monitored. Proposed amendments that would address the issue of private clubs offering casino services are expected to be introduced in the near future.

Figures issued by the Revenue Commissioners in Dublin show considerable growth in the availability of legal gaming machines. In 2003 there were 137 Gaming (Premises) Licenses; 12,591 Gaming Machine Licenses; and 8,806 Amusement Machine Licenses, yielding a total income of € 3.24 million. No AWPs are permitted in Irish betting shops.

A Gaming License costs €630 which covers a period which exceeds three months but does not exceed one year. A license can also be taken out for a period, which does not exceed three months and costs €175. (Section 17 F.A. 1956 as amended by section 107 F.A. 2003.). A Tax Clearance Certificate is required before the issue of a license.

The Excise duty on a Gaming Machine License is €505 and covers a period which exceeds three months up to one year. A license may also be taken out for a period which does not exceed three months and costs €145. (Sec 43(6) F.A. 1975 as amended.) Amusement Machine Licenses are available as follows: Not exceeding one year – €125 per machine – expires 30th June. Not exceeding three months – €38 per machine. €100 for premises (any number of premises) (Section 123(a) Finance Act 2002.)

A ban on smoking in the workplace was introduced in Ireland on 29 March 2004. This means no smoking in hotels, restaurants, bars, amusement arcades etc. In effect it means smoking is only allowed outdoors, with few exceptions. This has had a detrimental effect on income in the hospitality sector, including from coin-op equipment in single site locations and amusement arcades.

Definitions Game of chance Any game or wager by which any kind of issue is...

Justification National measure Compatibility with EC law, in particular with the principle of proportionality Irish...