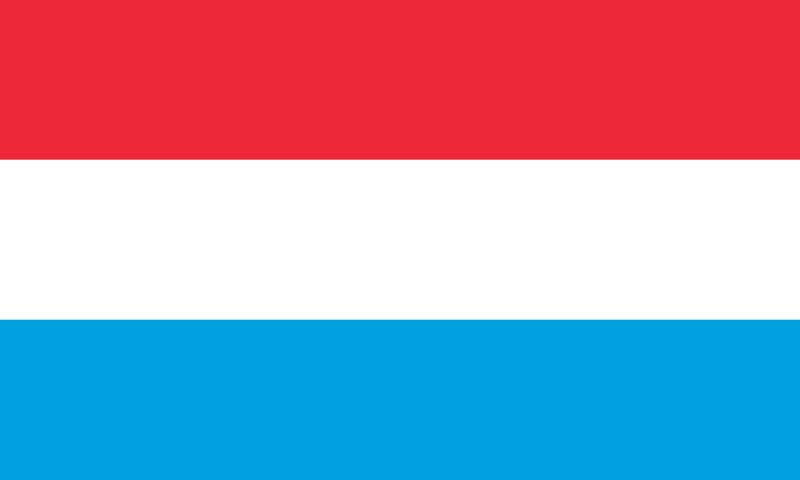 Luxembourg regulations based on the principle of prohibition of exploitation of gambling set in Article 1 of the Law of 20 April 1977.  So any authorized game operates on the basis of an exemption to the ban. Such is the case of lotteries, betting on sporting events, and casinos. Licenses are issued with conditions by the competent Luxembourg authorities.

Advertising contests organized free lotteries and raffles exclusively for commercial propaganda are not considered gambling within the meaning of the Act of 20 April 1977 on the operation of games of chance and betting relating to sporting events (see section 2 of the Act of 20 April 1977, Mem. 1977 548). The organization of these games is permitted, provided they meet a number of conditions laid down in Article 21 of the Law of 30 July 2002 (Mem. 2002, A, No. 49).

The game that, either by itself, or because of the conditions in which it is practiced, is of such a nature that chance override the physical or intellectual skill of the players. A game does not lose its gambling nature, if the address may exceptionally provide gains to people specially exercised, then that should be at the level of generality of players and do not take into account the Special skills acquired by few. (Lux. November 13, 1958, P. 17, 390.)

A random contract by which two or more persons who are of different opinions on any subject, agree that the one whose opinion reveal exact benefit of any particular benefit from the other or others. In the “parimutuel betting” the participants mutually bet against each other while in the “bet on odds” each bettor bet separately against the organizer who takes a risk rating according to a previously agreed with the player. (Article 1 para. 2 of the Grand-Ducal Regulation of 7 September 1987 on paris.)

An establishment located in a tourism area and operating games of chance in special facilities, separate and distinct. (Article 5 of the Act of 20 April 1977, Mem. 1977 548.)

An operation offered to the public for a challenge and the hope of giving birth to the gain by chance.

Operations held for the purpose of commercial advertising and giving rise to the consumer the hope of a gain by chance.

These games can take the form of commercial lotteries.

An unauthorised cross-border market may be accessible to consumers, due either to de facto tolerance...

Las Vegas, Nevada was given its name by Spaniards in the Antonio Armijo party, who...

Games of Chance Any game is considered to be a game of chance if the...