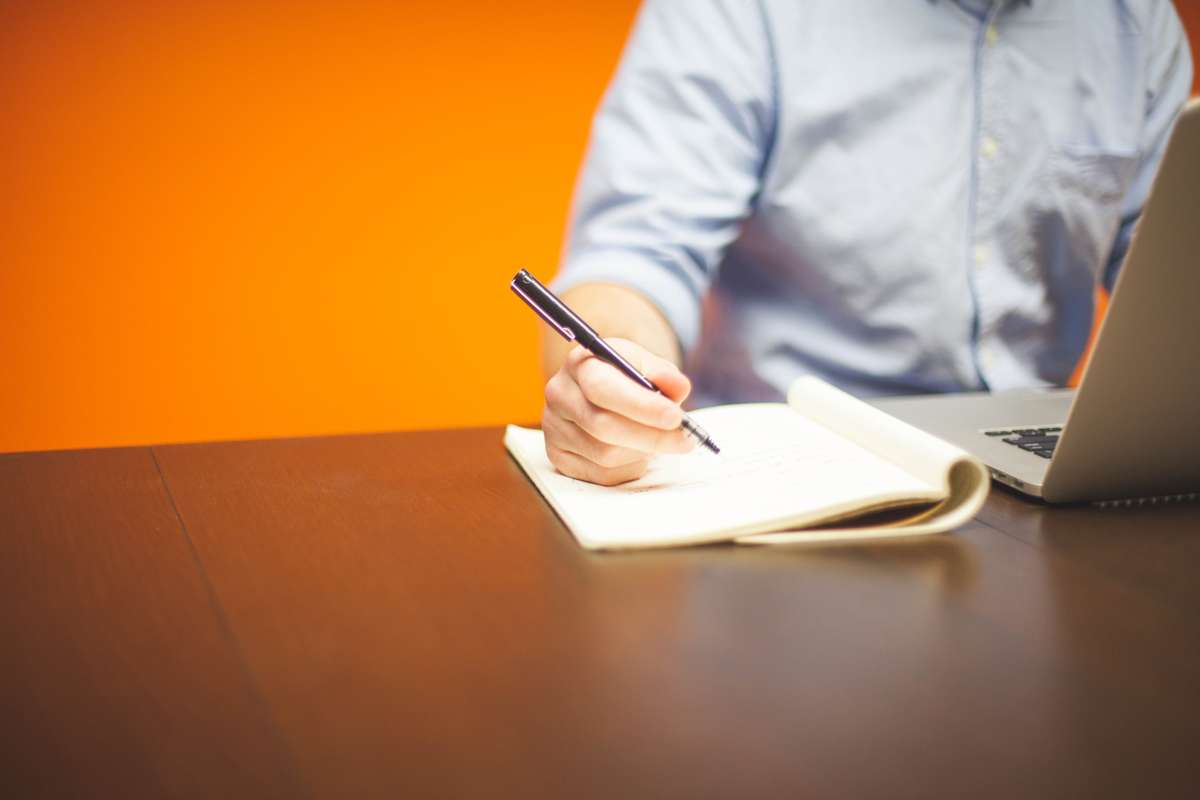 “Asymmetric information” describes the situation in which one party (the principal) has more or better information than the other (the agent). This concept was first applied to the labour and education markets (Spence 1973). In a job market, firms usually know less than workers do about workers’ innate productivity. Some workers may wish to signal their ability to potential employers, and do so by choosing a level of education that distinguishes them from workers with lower productivity. Therefore, education is sometimes considered a “signal”.

As discussed above, there are a number of signalling mechanisms in the translation market. They may concern the value of a translation, a company, an educational institution or an association. Here, though, our main focus will be on signals that represent the value of translators.

The many different kinds of signalling mechanisms go by many different names. Here we will adopt the terms established in this field by Jiri Stejskal, who carried out a series of studies on translator certification from 2001 to 2005.

For Stejskal (2003h), the general field of professional signals is known as “credentialing”. Within this field, Stejskal distinguishes between the following (working from Knapp and Knapp 2002):

– Certification: A voluntary process by which an organisation grants recognition to an individual who has met certain predetermined qualification standards.

– Accreditation: A process by which an entity grants public recognition to an organisation such as a school, institute, college, program, facility, or compa-ny that has met predetermined standards.

– Registration: A process by which the possession of specific credentials relevant to performing tasks and responsibilities within a given field is verified.

– Licensure: A mandatory credentialing process by which a government agency grants permission to persons to engage in a given occupation or profession by attesting that those licensed have attained the minimum degree of knowledge and skills required.

Here we are thus mostly concerned with certification and only occasionally with accreditation. As for “registration” and “licensure”, the only field in which they concern our study is that of sworn translators. Here we shall also use two further terms:

– Authorisation: A mode of certification that grants not just recognition but also the power to act on behalf of the certifying institution. Translators who are “sworn” in the sense that they can say a translation is legally valid have thus been “authorised” to say this by a government agency.

– Revalidation: The procedure by which authorisation (or licensure) is reaffirmed after a given period, usually by a process of “registration” (in the sense given above).

These concepts are discussed further below.

Because of the ideological nature of status, which concerns beliefs more than objective skills, most of our methodology is more qualitative than quantitative. The main research methods used in this study are as follows:

– Literature review: Many of the data on status are available in surveys conducted in recent years. Our work has been to make those data speak to each other in such a way that they answer our questions about status.

– Initial questionnaire: In October 2011 a short initial questionnaire was sent to all European translator associations affiliated with the Fédération Interna-tionale des Traducteurs, as well as to translators and/or translation scholars in the countries covered by the project (most of whom are members of the European Society for Translation Studies). The questionnaire was designed to function as a first contact only: it covers basic information on the status of government translators, sworn/authorised translators and translator associa-tions. The questionnaire also has three “opinion” questions designed to help us position the informant with respect to the relative values of experience, professional associations, and academic qualifications. The responses to those questions have not been analysed in any quantitative way.

– Follow-up exchanges: For most cases, the initial questionnaire indicated the informants who were the most knowledgeable and open to further discussion. Further details were thus sought through follow-up email exchanges and online interviews. These exchanges concerned points where the various informants disagreed, or where the particular situation was not clear. In cases where the information was still contradictory or lacking in clarity, we have chosen to reproduce the statements presented to us.

– Country factsheets: The basic information from the questionnaire and follow-ups has been compiled in short factsheets on each country, which are available on the project website.

The present report has been written on the basis of the literature review and the country factsheets, where the latter are regarded as checks and updates of the former. The data gathered from these sources are then fed into our sociological and economic models.

It should be noted that the field we are working on is changing even as the research progresses. This particularly concerns debates in the United Kingdom about a private company being employed to handle certification for the justice system, moves within the American Translators Association to enhance their certification programme, a new certification system on ProZ (see Appendix C), and discussions within TISAC to set up a global body to accredit translation certification programs. Our data-gathering, and indeed our analyses, have had to pay close attention to these changes.

The signalling of qualifications can be seen in the following recent developments, cited here as... 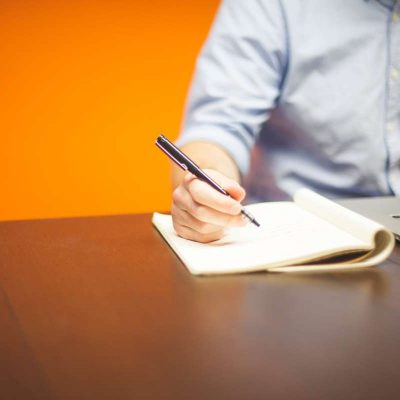 The status of translators is not to be confused with how well anyone translates. It...