Interdisciplinarity is the art of making people or teams from different scientific disciplines work together.

The interest is to enrich approaches and solutions by promoting creativity and serendipity, to facilitate the achievement of a common goal by confronting different approaches to the same problem. Close and complementary concepts are multidisciplinarity, transdisciplinarity and metadisciplinarity.

Interdisciplinarity is recognized as necessary to solve global and complex issues (climate change, public health, ecological or socio-political crisis, peace in the world, etc.), but the structuring of education and the world of research does not has not favored cooperation and interdisciplinarity. In addition, interdisciplinary studies are all the more difficult to finance because they mobilize distant disciplines and if they find funding, they will be statistically less cited than the others (lower impact factor).

The idea of ​​dividing knowledge and science into clearly distinct categories goes back at least to Plato and Aristotle.

The Renaissance was more universalist, then in the sixteenth century Francis Bacon and several other philosophers lamented the fragmentation of knowledge.

However, with the discovery of new geographical and scientific territories, the growth of the mass of scientific data and the number of disciplines quickly had the effect that one person could no longer identify or manipulate this information alone. The historian of science Peter Weingart (from the University of Bielefeld, Germany) gives as an example the taxonomic treatise Systema naturae by Carl Linnaeus: his first edition of 1735 contained 10 pages and his update (1768 had brought it to 2,300 pages for about 7,000 species, and it would contain more than 1.3 million today).

A reinforcement of the tendency to compartmentalize disciplines has been observed since the Second World War, probably inspired by Taylorization and economic approaches …

For Edgar Morin (1994), the concept of scientific discipline refers to “an organizational category within scientific knowledge; it establishes the division and specialization of work and responds to the diversity of fields covered by science. Although encompassed in a larger scientific ensemble, a discipline tends naturally to autonomy, by the delimitation of its borders, the language that it is constituted, the techniques that it is led to elaborate or to use, and eventually by the theories of its own.”

This author emphasizes how much this delimitation allowed the so-called modernity phase of scientific research which succeeded the classical phase where “everyone thought about everything” with a great dispersion of attention and energy.

Among Anglophones the word “interdisciplinarity” spreads in the early twentieth century. His first quotation in the Oxford English Dictionary dates back to December 1937 (from a sociology journal) but at the time, in August of the same year, in a report to the Social Science Research Council of the United States, a sociologist from the University of Chicago finds that interdisciplinarity is one of the boat concepts or slogans that should be examined more critically (R. Frank Articles 40, 73-78, 1988, cited by Ledfrod in 2015 in Nature).

In the 1970s the concept of interdisciplinarity was acclaimed, and has continued to grow ever since. Larivière explains this success in terms of the fact that some libraries offer researchers a wide variety of subscriptions that facilitate access to a discipline for researchers from other disciplines. At the end of the century, the explosion of the Internet will further improve the access of researchers and the public to reviews of many disciplinary fields. However, teachers and researchers who want to achieve it face many academic or cultural obstacles from their colleagues.

Since 1990, research has increasingly focused on global and necessarily interdisciplinary issues such as restoration, protection and sustainable environmental management, which can not be solved by a single discipline. A 1994 book on ‘the new knowledge production’, sponsored by the Swedish Council for Planning and Coordination of Research (Sage), predicts growing interdisciplinarity in a science that will seek to solve socially relevant issues. In particular, this book, according to Larivière, influenced the drafting of the Fifth Framework Program for Research Funding (CPERD) of the European Union (from 1998 to 2002), which strongly encouraged interdisciplinary research. Ten years later (2004) in response to the challenges and issues raised by those who try open approaches (open source, open data, multilingual, interfaculty work, inter-institutional consortia …) and multidisciplinary US National Academies publish a report entitled “Facilitating interdisciplinary research” which invites institutions to lower the barriers to such approaches (eg by allowing funding flexibilities to allow for shared costs across departments).

The compartmentalization of disciplines is particularly marked in medical disciplines, which have individualized, segmented, but also hyperspecialized in a dynamic comparable to that of scientific disciplines. 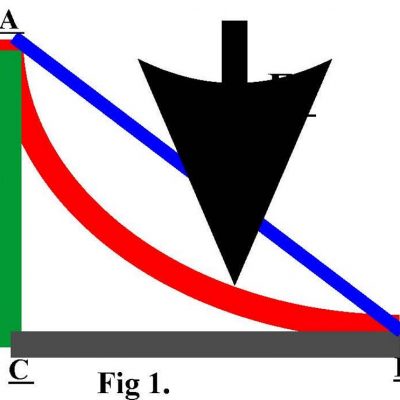 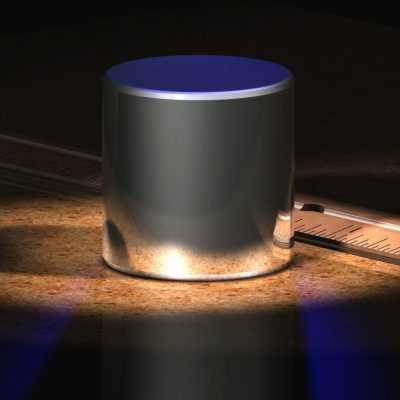 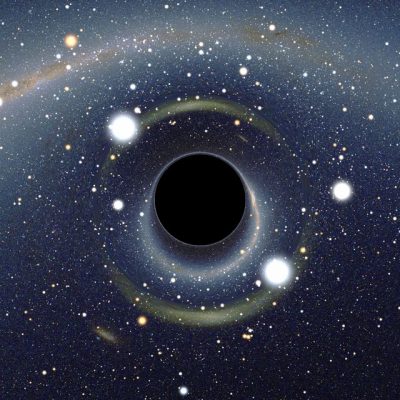 Stephen Hawking came on the front of the scene in July 2004 with a new...