Despite being used interchangeably, interpretation and translation are not synonymous, but refer, respectively, to the spoken and written transference of meaning between two languages. Interpreting occurs in real time, in the presence — physical, televised, or telephonic — of the parties for whom the interpreter renders an interpretation. Translation is the transference of meaning from text to text (written, recorded, sign), with the translator having time and access to resources (dictionaries, glossaries, etc.) to produce a faithful, true, and accurate document or verbal artifact.

A very common, layman’s misconception of interpretation is that it is rendered verbatim, that is, as a word-for-word syntactic translation of an utterance. That is impractical, because a literal, verbatim interpretation of a source-language message would be unintelligible to the target-language listener. For example, the Spanish phrase: Está de viaje, rendered verbatim to English translates as: Is of voyage (senseless in English), yet its faithful, true, and accurate denotational and connotational interpretations in context are: ‘He/She/You is/are travelling’ or ‘He/She/You is/are out of town’. That is, the overall meaning, tone, and style in the target language are what matter, rather than the source-language syntax.

Interpretation is also held to a different standard of accuracy than translation. Translators have time to consider and revise each word and sentence before delivering their product to the client. While interpreters try to achieve total accuracy at all times, details of the original (source) speech can be omitted from the interpretation into the target language, especially if the source speaker talks very quickly, or recites long lists of figures without a pause.

The trained professional simultaneous interpreter however never omits original source language, rather they learn to provide the same information in the target language. For example, when interpreting English to Spanish, they may shorten the interpretation rendered with gender specific usage and reflexive pronouns not used in English.

In court interpretation, it is not acceptable to omit anything from the source, no matter how fast the source speaks, since not only is accuracy a principal canon for interpreters, but mandatory. The alteration of even a single word in a material way can totally mislead the triers of fact. The most important factor for this level of accuracy is the use of a team of two or more interpreters during a lengthy process, with one actively interpreting and the second monitoring for greater accuracy.

Speakers at interpreted meetings can ensure better communication of their message into other languages by slowing their delivery slightly and by adding a pause of one or two seconds at the end of each paragraph. 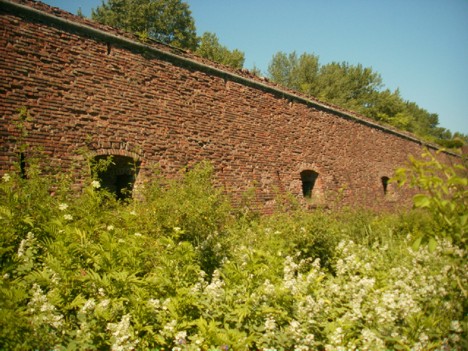 The interpretation allows people who do not speak the same language to communicate, in the...