According to Manfred Zimmermann, an aversive sensory experience can be described as pain perception in animals ,

“Which is triggered by actual or threatened injury, induces motor and vegetative protective reactions, leads to learned avoidance and possibly changes species-specific behavior, including social behavior.”
– Zimmermann, How do animals feel pain?

The standard measure of pain in a person is his own statement, because only he knows the quality and intensity of the pain and the degree of suffering. Animals without the ability to speak cannot communicate their condition. Whether they are aware and able to suffer has been the subject of much debate after students were taught until the 1980s that animals would feel no pain.

There are two crucial components to pain: the sensory component ( nociceptor ) and the aversive, negative affective state. The nociceptor enables the detection of harmful stimuli and the subsequent knee-jerk reaction to move the whole body or part of it away from the source of the stimulus. This property can be observed in all large taxa . Nociception can be observed using modern imaging techniques and a physiological and behavioral response to nociception can be demonstrated. However, there is currently no objective measure of suffering.

(A Galapagos shark hooked by a fishing boat)

The ability to perceive pain in animals cannot be determined directly. However, it can be derived from physiological and behavioral responses. Some signs that may indicate the presence of pain sensation are as follows: 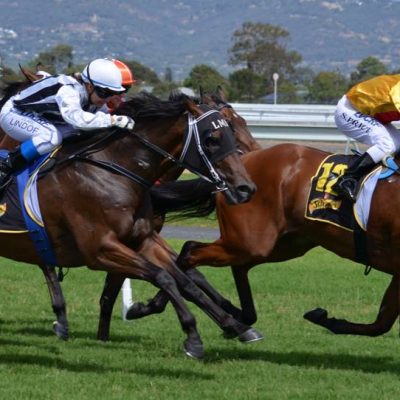 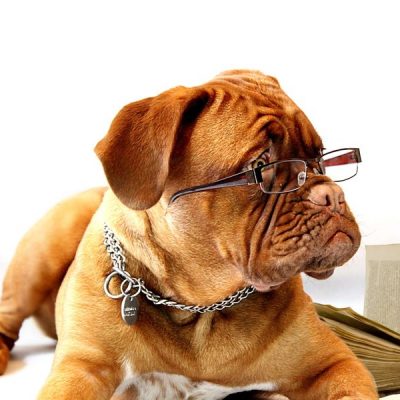 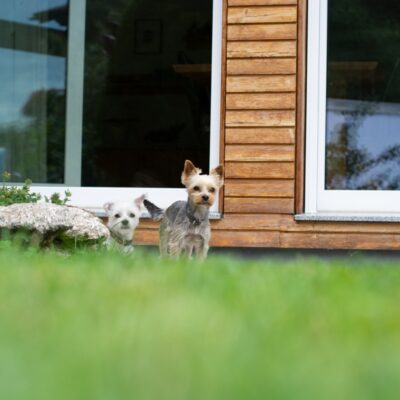