It seems relevant to me to share the example of a person I know, who started suffering from a dermatological problem, which got complicated: any small scratch would rapidly transform into a swollen area, with blisters which spread on larger areas of the body; the treatment supposed admission to the hospital and administration of hydrocortisone. After his state got worst, the person in cause asked for the help of dermatologists and experts in the domain, who nodded their heads and associated the disease with blood circulation problems, with the nervous system and possibly the influence of varicosity, but did not find the curing remedy.

From a discussion with that person, he told me that previous to the disease, he had heard an agitated neighbor, in a moment of anger, talking badly about his children and he was so affected by these words that he promised himself to never forgive that woman; he even got to hate that woman for her words. After that he was too preoccupied with his health state to deal with his relationship with the neighbor.

During our discussions, I’ve come to the conclusion that no argument could convince him to forgive the neighbor who had talked badly of his children. Eventually it came to my mind and I told him, that he was free to live with and carry that burden, but he must be aware that everything unsolved in his lifetime (including this act of acknowledged unforgiving), will be transferred to his beloved children. At that moment I had his full attention; he then asked me what he could possibly do, I suggested to start by saying the prayer for forgiveness which I will mention at the end of this chapter addressed to his neighbor and to other persons with which he remembered having been upset with.

After a week, he told me that although in the beginning he did not believe in the power of those prayers, he rigorously said them in order to resolve his problems; he came to the point when he couldn’t go to sleep without saying his prayers.In an apparently surprising way, although the doctors recommended a surgery to relieve his blood circulation to cure his varicosity problem, there was no need for him to do that surgery because his health state got way better on its own.

After one month, there was no need for any medicine, his health condition was better than ever. I asked him without any pressure about his prayer saying and he answered smiling: “- I think I even forgave those who will wrong me in the future!”

Note: This article is part of the the book “7 Big Steps to a Better Life“, Claudia Nita Donca. For more details, I recommend the reading of the mentioned book. 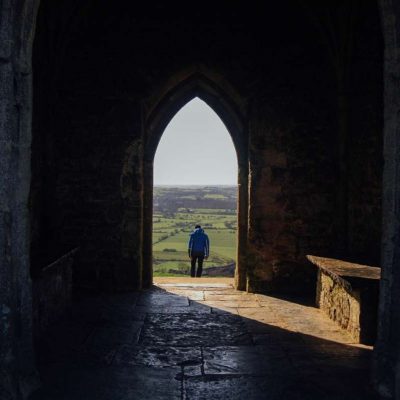 Ten years ago, I have began the journey with an open soul, towards a spiritual... 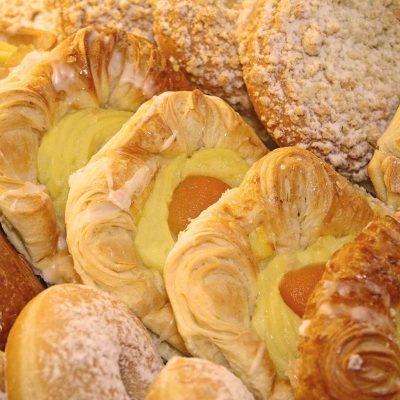 I enjoyed a little story which I read in a magazine some time ago: “A... 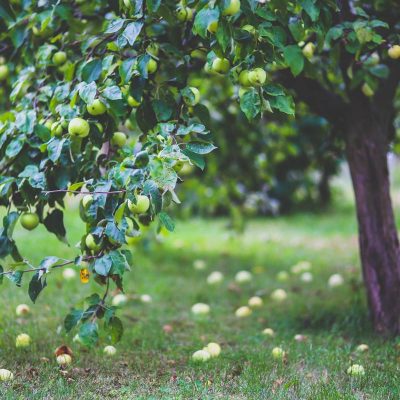 Although at first sight this term seems to be more connected to religion, in reality...

Forgiveness is more than useful for all the therapists who work with patients, as a...

There are 5 things in life which cannot be recovered: – A stone, after you...