In space and time, the intensity of intercultural communication and interlinguistic exchanges depends largely on the quantity and quality of information translated from one language into another, but history has shown that the circulation and “notoriety” of ideas are not quantitatively confused with the most widely spoken languages. In particular, the number of speakers of a spoken language is not a good predictor of the ability of a message created in that language (or circulating in that language) to subsequently be translated and circulate around the world; According to linguist David Crystal, “what explains why a language becomes a global language has little to do with the number of people who speak it, but much more with the identity of those speakers”. The network of bilingual speakers and translators is therefore of great importance from this point of view.

Since the nineteenth century and with globalization and the regulation of “intellectual property rights” and translations, a number of languages ​​and cultures have been more or less “translated”, or even died out more quickly than before or are already dead or forgotten (it being understood that a dead language such as Latin can continue to be translated).

Some authors describe the emergence of a new network and a global language system, where English is playing a role that has become dominant and central. The cultural-linguistic hegemony of English could, however, be gradually contained by the improvement and generalization of machine translation software on the Internet and by the new approach which encourages and facilitates “interlinguistic translations and exchanges. in international projects (translations into 287 languages in Wikipedia, for ex., ​​possible at the end of 2013, including so-called “dead” languages ​​and Esperanto, with several major bilateral language projects).

Analysis of the relative situation of the world’s languages ​​has long been impossible for lack of relevant data, notes Mark Davis (president and co-founder of the Unicode Consortium which produces character encoding standards for all computers and mobile interfaces of the planet using writing), while we nevertheless sense the importance of the structure of this network; for a long time it was impossible to study quantitatively the structure of the global network of exchanges between languages, but this is becoming easier thanks to the constitution of large open databases of “places” of global exchanges such as Wikipedia, Facebook or Twitter, and while the we know more and more about the proportion of languages ​​spoken on the Internet.

In 2014, an American-French team used network science to create maps to visualize how information and ideas circulate in the world (according to the language of the original message, according to the average GDP of the countries where this language is spoken, depending on the language of the first translations and those which will convey the information or depending on the medium (book, Wikipedia, Twitter) …). To draw up this “map”, these researchers studied on the one hand the data available on literary translation (taking as a basis 2.2 million translations of books published in more than a thousand languages) and on the other hand the two major global language exchange networks that are:

Here’s what the analysis of this data reveals:

Cultural transmission also involves spoken language, locally and remotely (via telephone or Skype), which could accelerate the dissemination of certain ideas and information. 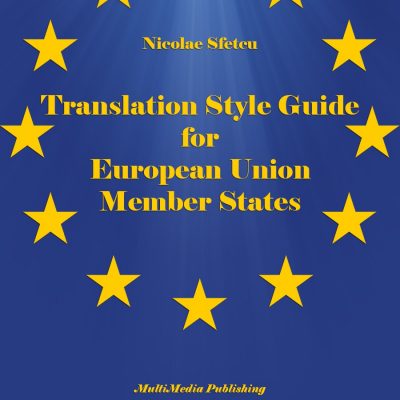 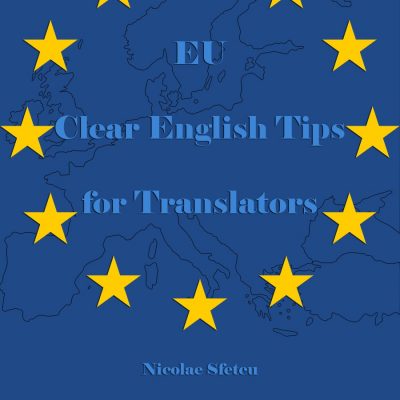 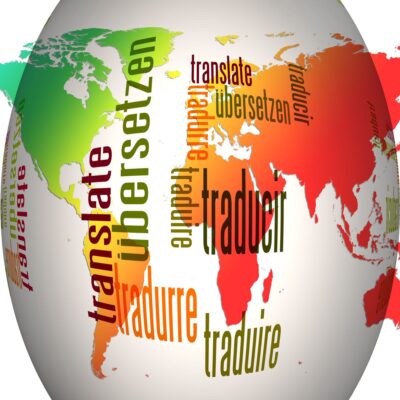 In space and time, the intensity of intercultural communication and interlinguistic exchanges largely depends on...

As far as modern writing is concerned, it is rarely rewarding to translate it, although... 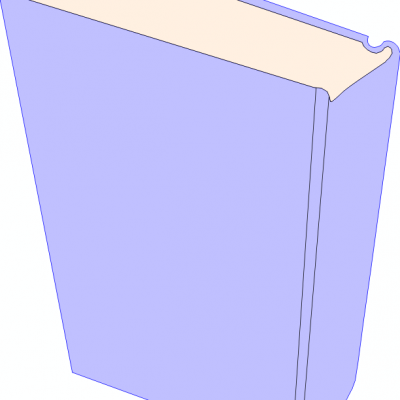