(“Graphic” viewing of the principle of six degrees of separation.)

The effect of small world is the assumption that the length of the chain of social knowledge required to bind a person arbitrarily selected to any other on Earth is generally short. The concept has led to the famous phrase “six degrees of separation” after the experience of the small world of 1967, conducted by psychologist Stanley Milgram. In this experiment, he showed very short chains connecting two randomly selected citizens in the United States (strings actually obtained, numbering a few dozen, had an average length of six persons, hence the expression that resulted).

Contemporary experiences via the Internet continue to explore this phenomenon. On November 22, 2011, including Facebook published an analysis of its anatomy and indicates that there is an average of five degrees of separation between its members (four, if one refers only to the United States). These experiments confirm that a small number of intermediaries is sufficient on average to connect any person to another via the Internet.

The emergence of social networks is related to the technological and technical revolutions. The emergence of AJAX (JavaScript + XML) enabled faster interactions with web pages. Therefore, the number of members of these social networks is elongate. On the one hand because the interactions are faster, browsing the internet became more comfortable. But on the other hand, users become aware of their power to interact on the web. This is what gave rise to Web 2.0.

The disadvantages of these many interactions are data disruption. Then comes a concept, of metadata, which will allow to keep interactions while structuring the data (semantic web). As this allows the use of data as a tool, it is called Web service. These two concepts mark what some call Web 3.0. The data is then easier to exploit by our tools.

Trade of data The use of these data for building customer profiles is the economic... 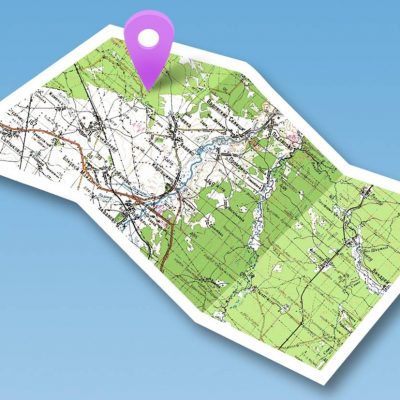 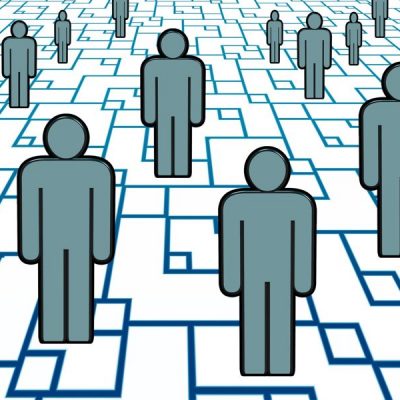 Microblogging websites are services, which enable their users to post small text messages that will... 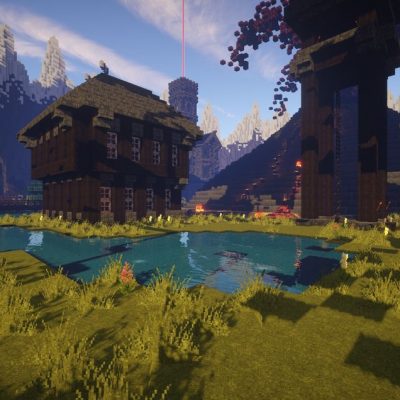