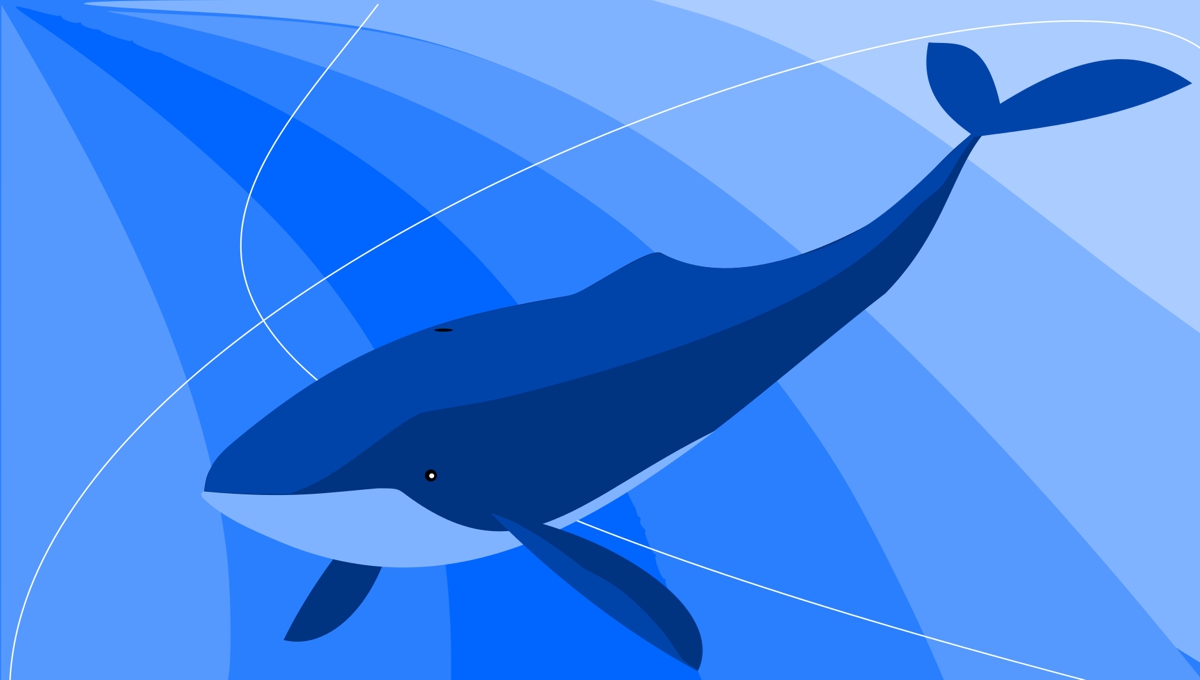 In Targoviste city more students are monitored by authorities due to their involvement in the Blue Whale game. The youngest child is only nine years.

“So far, six children were identified as accessing this virtual game. There are reports that several of them passed through several stages of the game. The students were advised both by police and the school psychologist, “says Cristina Niculae, spokesman of Dambovita county police.

“There are children from third grade to fourth, but I had reported cases of highschool students. Certainly not a phenomenon characteristic to Dambovita county, surely it exists at national level, but we can only discover it if we’re looking for it or a tragedy happens,” says Ion Sorin, chief inspector of Dambovita county police.

Digi 24 TV says that police now want to start an information campaign in schools to explain to students what dangers they are exposed. Often, older children acknowledge that they are aware of this game.

In Galati city were found students aged 12 and 13 years with cuts on their hands caused by themselves. A single girl recognized that she played this dangerous game that asked her to cause injury to herself.

“We identified seven children, one said that was cut earlier, others rebellious, out of curiosity. Parents came, talked with them, one girl admitted he accessed Blue Whale game. Parents knew in advance, a week before to discover our school, the other parents did not know about their own children’s hand injuries,”says Mariana Toma, director of Secondary School Braniştea.

“Children come from good families, but the temptation was great. There are cuts made on hand with a blade, “says Marian Adamache, Mayor of Braniştea city.

“They are in a period in which they test their limits, the self control is not well developed, the pressure of the group has an extremely important role. They seek self-identity, seeks to define this identities, generally in contradiction with the adults and authority around them, “says Diana Bulai psychologist.

The Blue Whale game is an alleged trend on Russian-speaking social media that caused child suicides. The “game” involves a series of tasks that players must complete, some of which involve self-harm. The final task is suicide.

In Baccarat Chemin de Fer, it will have been noticed that a given bank only...

An arcade game can be a coin-operated entertainment machine, usually installed in corporations such as...