Some cyberattacks disrupted the power equipment in several countries, causing power outages that affected multiple cities, in accordance with the CIA’s analysts. In some cases the hackers used blackmail, demanding payments before disrupting the power.

“In at least one case, the disruption caused a power outage affecting multiple cities,” said Tom Donahue, a senior CIA analyst, in a statement. “We do not know who executed these attacks or why, but all involved intrusions through the Internet.”

Ralph Logan, a cybersecurity expert, told the Washington Post that there has been “a huge increase in focused attacks on our national infrastructure networks” in the past year and a half, “and they have been coming from outside the United States”.

The coordinated attacks are considered that came, mostly, from foreign governments or militaries, not terrorist groups, especially from China and Russia.

In September, CNN aired a video showing an Idaho National Laboratory simulation of a hacker attack on the computer system used to control a power generator. In the demonstration, the generator was rendered inoperable.

During the last months there has been “a huge increase in focused attacks on [US] national infrastructure networks”, “coming from outside the United States,” said Ralph Logan, principal of the Logan Group, a cybersecurity firm.

Some days ago, US Federal Energy Regulatory Commission (FERC), responsible for overseeing electric rates and natural gas pricing, approved new mandatory standards designed to improve cybersecurity which had been developed by the North American Electric Reliability Corp. in 2006. 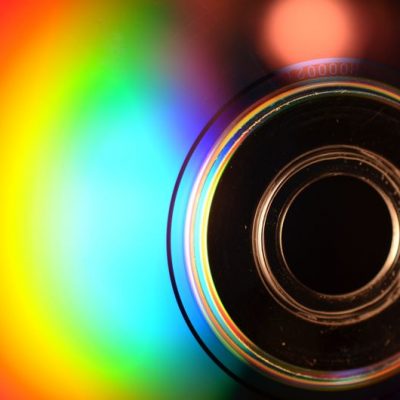 One case has closely associated spyware with identity theft. In August 2005, researchers from...