Translation of a text that is sung in vocal music for the purpose of singing in another language — sometimes called “singing translation” — is closely linked to translation of poetry because most vocal music, at least in the Western tradition, is set to verse, especially verse in regular patterns with rhyme. (Since the late 19th century, musical setting of prose and free verse has also been practiced in some art music, though popular music tends to remain conservative in its retention of stanzaic forms with or without refrains.) A rudimentary example of translating poetry for singing is church hymns, such as the German chorales translated into English by Catherine Winkworth.

Translation of sung texts is generally much more restrictive than translation of poetry, because in the former there is little or no freedom to choose between a versified translation and a translation that dispenses with verse structure. One might modify or omit rhyme in a singing translation, but the assignment of syllables to specific notes in the original musical setting places great challenges on the translator. There is the option in prose sung texts, less so in verse, of adding or deleting a syllable here and there by subdividing or combining notes, respectively, but even with prose the process is almost like strict verse translation because of the need to stick as closely as possible to the original prosody of the sung melodic line.

Other considerations in writing a singing translation include repetition of words and phrases, the placement of rests and/or punctuation, the quality of vowels sung on high notes, and rhythmic features of the vocal line that may be more natural to the original language than to the target language. A sung translation may be considerably or completely different from the original, thus resulting in a contrafactum.

Translations of sung texts — whether of the above type meant to be sung or of a more or less literal type meant to be read — are also used as aids to audiences, singers and conductors, when a work is being sung in a language not known to them. The most familiar types are translations presented as subtitles or surtitles projected during opera performances, those inserted into concert programs, and those that accompany commercial audio CDs of vocal music. In addition, professional and amateur singers often sing works in languages they do not know (or do not know well), and translations are then used to enable them to understand the meaning of the words they are singing.

Translation cannot be dissociated from the notion of progress, some even maintain that a society... 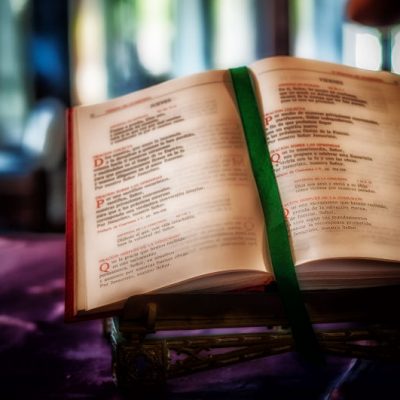 A well-known difficulty for translators, but there is little awareness outside of them, is the...

I do not hesitate to read … all good books in translations. What is really...

It is the task of the translator to release in his own language that pure...