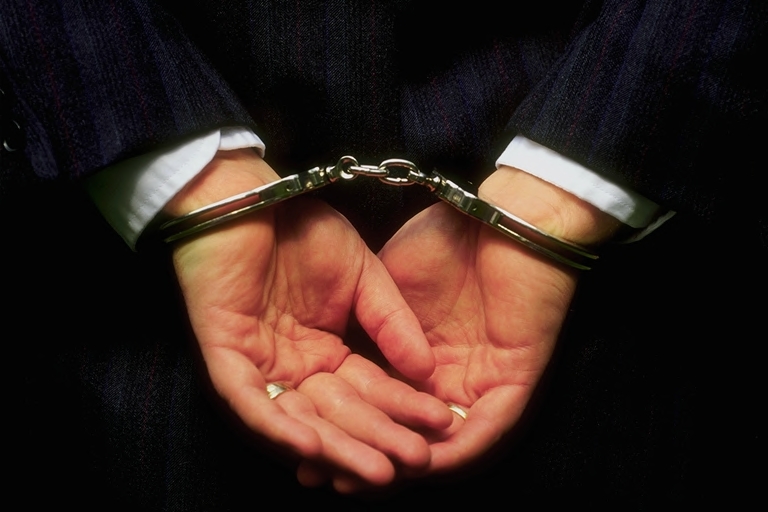 MPs prosecuted for corruption or similar offenses may be paid off, and those in prison might be set free, warn the National Anticorruption Directorate (DNA), referring to Tuesday amendments to the Criminal Code. National Anticorruption Directorate critical Tuesday changes of Penal Code, detailing the removal of more categories of public servants and the restriction of applicability of conflict of interest.

DNA believes that due to the amendment establishing that the Romanian president, deputies and senators, as well as people working in the context of professional under a special law and which are not funded by the state budget, are removed from category of public servants, they will no longer be investigated and punished for crimes committed in the exercise derived from this quality.

For example, DNA shows, the President, senators and deputies, lawyers, notaries and bailiffs, will no more be investigated and punished for corruption offenses and similar offenses to those of corruption such as bribery and abuse in service.

“Also indicted defendants, as mentioned above, may be acquitted, while those in the execution of custodial sentences could be set free. Mention that the role of the courts is pending adjudication or sentences, a total of 28 MPs in causes DNA cases,” it said in a statement Tuesday evening Directorate.

DNA claims that by this modification Romanian legislation “will come in flagrant contradiction with international anticorruption conventions that Romania has ratified the 2002 and 2004 Criminal Law Convention against Corruption of the Council of Europe and the UN Convention on Corruption”. “Both Conventions require States Parties to the criminalization of corruption to provide a more comprehensive definition of the categories of officials. Specifically, corruption legislative for a member is specifically regulated in these two Conventions. However, by removing these types of regulatory coverage, Romania will be in noncompliance with the standards of international judicial cooperation, no longer able to execute requests for mutual legal assistance in criminal matters with respect to these persons, when applying the double criminality rule,” explains DNA.

Superior Council of Magistracy (CSM ) criticized, in turn, changes to the Criminal Code, noting that they received for approval, as required by law.

President Traian Basescu said on Tuesday that will return the law to Parliament, he mentioned that “we can not confuse the Presidency and Parliament with a boutique in North Station.”

The Head of State said that the amendments to the Criminal Code adopted by the Chamber are “dramatic” and “tear down ten years work and activity of anti-corruption institutions”. 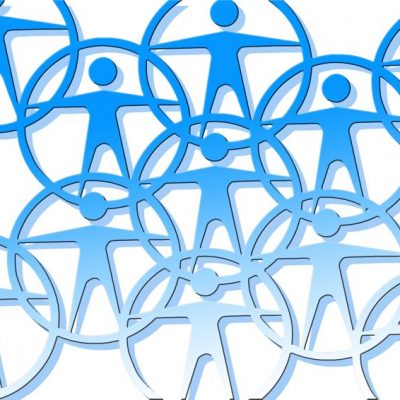 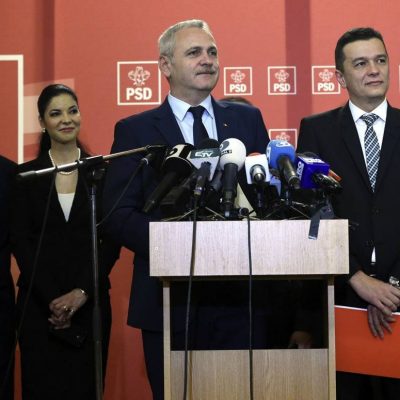 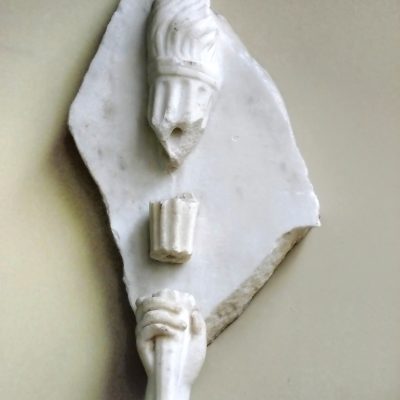 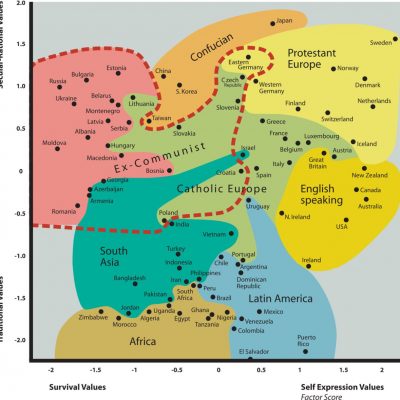