Publicity is the deliberate attempt to manage the public’s perception of a product or organization. The product could include anything from traditional goods and services, to celebrities, or works of entertainment.

Publicity is a tool of public relations. Whereas public relations is the management of all communication between the firm and selected target audiences, publicity is the management of product or brand related communications between the firm and the general public. It is primarily an informative activity (as opposed to a persuasive one), but its ultimate goal is to promote the organization’s products, services, or brands. A publicity plan is a planned program aimed at obtaining favorable media coverage for an organization’s products – or for the organization itself, to enhance its reputation and relationships with stakeholders.

A basic tool of the publicist is the press release, but other techniques include telephone press conferences, in-studio media tours, multi-component video news releases (VNR’s), newswire stories, and internet releases. For these releases to be used by the media, they must be of interest to the public ( or at least to the market segment that the media outlet is targeted to). The releases are often customized to match the media vehicle that they are being sent to. Getting noticed by the press is all about saying the right thing at the right time. A publicist is continuously asking what about you or your company will pique the reader’s curiosity and make a good story? The most successful publicity releases are related to topics of current interest. These are referred to as news pegs. An example is if three people die of water poisoning, an alert publicist would release stories about the technology embodied in a water purification product.

But the publicist cannot wait around for the news to present opportunities. They must also try to create their own news. Examples of this include:

The advantages of publicity are low cost, and credibility (particularly if the publicity is aired in between news stories like on evening TV news casts). New technologies such as weblogs, web cameras, web affiliates, and convergence (phone-camera posting of pictures and videos to websites) are changing the cost-structure. The disadvantages are lack of control over how your releases will be used, and frustration over the low percentage of releases that are taken up by the media.

Publicity draws on several key themes including birth, love, and death. These are of particular interest because they are themes in human lives which feature heavily throughout life. In television serials several couples have emerged during crucial ratings and important publicity times, as a way to make constant headlines. Also known as a publicity stunt, the pairings may or may not be truthful.

A publicist is a person whose job is to generate and manage publicity for a product, public figure, especially a celebrity, or for a work such as a book or movie. Publicists usually work at large companies handling multiple clients.

The theory any press is good press has been coined to describe situations where bad behaviour by people involved with an organisation or brand has actually resulted in positive results, due to the fame and press coverage accrued by such events.

A good example would be Paris Hilton’s many antics, from lurid sex tapes to clumsy behaviour on TV shows actually increasing business at the family’s chain of Hilton Hotels.

Another example would be the Australian Tourism Board’s “So where the Bloody Hell are you?” Advertising Campaign that was initially banned in the UK, but the amount of publicity this generated resulted in the official website for the campaign being swamped with requests to see the banned ad.

Definition: Publicity is the means of using an external entity ( celebrities, people from the media, etc) to increase the awareness levels of the product, company, goods etc amongst the public and/or buying segment.

Internet marketing is the use of the Internet to advertise and sell goods and services.... 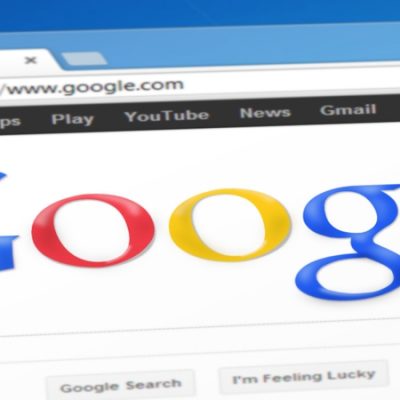 Advertising with search engines is known by different names. It is also called sponsored search....

When marketing online, the general four step process of marketing is still the guiding idea,...

AdSense referrals will no longer be offering the $5 bonus or $2000 bonus, it will... 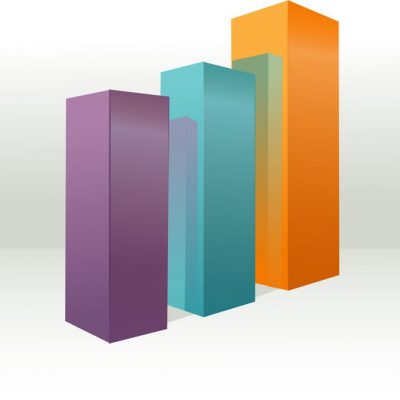 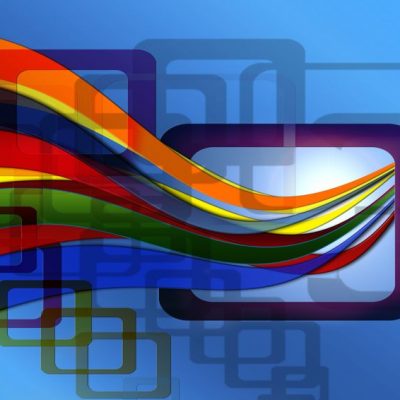 Online marketing (Internet marketing, web marketing) are all marketing activities that can be done with...

Cheerleaders at a pep rally Promotion is one of the four aspects of marketing. The...